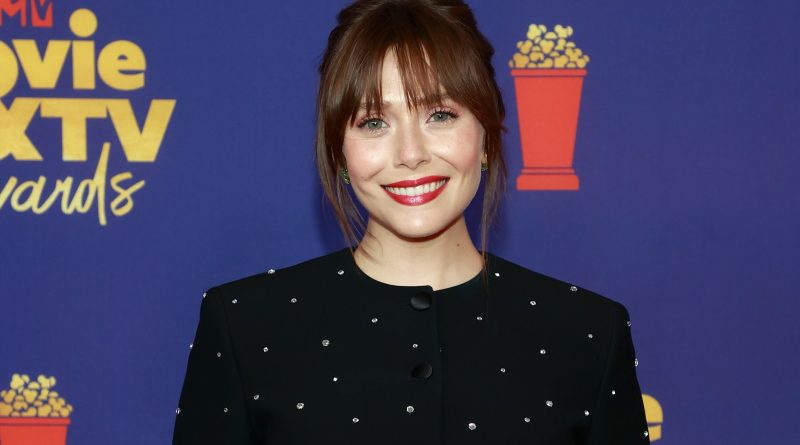 CHRISSY TEIGEN REPORTEDLY WANTS TO SIT DOWN WITH OPRAH: Radar reports that Chrissy Teigen is looking to do a sit-down interview with Oprah in order to do damage control in the wake of her cyberbullying scandals. A source tells the outlet, “Chrissy is being advised to go into hiding and lay low. She is being told that all this will pass if she shuts up and does nothing. However, that isn’t her style which is why Chrissy is in talks with Oprah to do a Meghan Markle sit-down type interview and tell her truth.” The insider added that she hopes the interview will allow her to hit the restart button on her career.

LINDSAY LOHAN POSTS ‘PARENT TRAP’ THROWBACK: Lindsay Lohan posted a never-before-seen photo from behind the scenes of The Parent Trap on Wednesday (June 16th).  The 34-year-old actress shared the snap on Instagram in honor of her younger brother Dakota’s 25th birthday.  The image showed her in one of her characters’ well-known outfits, holding her brother outside of the House of Parliament and Big Ben in London, where several scenes in the movie were filmed.

SETH ROGEN VASE SELLS FOR $10,000: A vase made by Seth Rogen fetched about $10,000 at auction Tuesday (June 15th).  The actor, who has a home pottery studio, donated the original artwork to the Vancourver Art Gallery for its first-ever auction.  A spokesperson for the museum told TMZ that the money from the sale will support public programs and exhibitions.

ELIZABETH OLSEN SPOTTED WEARING WEDDING BAND: Elizabeth Olsen and Robbie Arnett were spotted wearing their wedding bands for the first time since the WandaVision star let it slip that she had a husband.  E! News reports that snaps of the couple hanging out in New Your City show the actress and her musician husband walking hand in hand while sporting gold bands. Olsen first dropped the nes that she had been married in a conversation with Kaley Cuoco for Variety’s Actors on Actors series when she causally referred to Arnett as her “husband.”