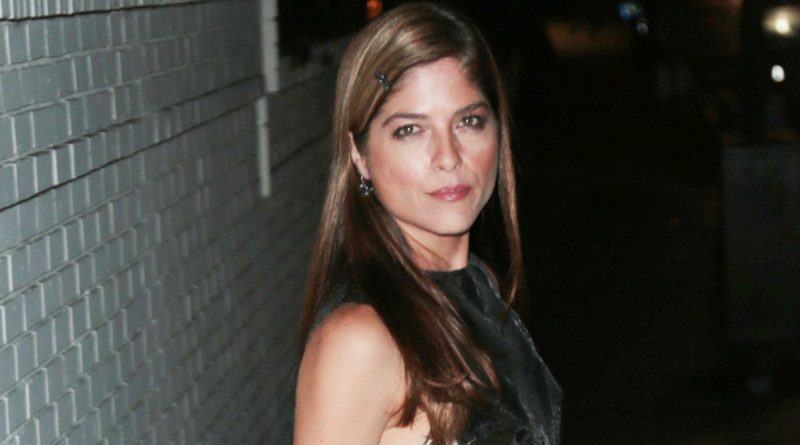 BRIAN HICKERSON CONFIRMS HE AND HAYDEN PANETTIERE HAVE SPLIT FOR GOOD: Brian Hickerson confirmed that he and Hayden Panettiere have broken up for good.  According to a video of Hickerson obtained by the Daily Mail, the former couple of four years are now “friends.” When asked by Paparazzo if they were still together, he said, “No, absolutely not.”

‘GMA’ METEOROLOGIST HEADED FOR DIVORCE: Good Morning America’s meteorologist Rob Marciano is headed for a divorce.  His wife, Eryn, filed for divorce on June 18th, 2021 in Westchester County, New York.  Marciano told Page Six in a statement Thursday (July 7th), “The last couple of years have been very difficult. I didn’t want this and tried to save the marriage, but we are sadly divorcing. My focus now is on my kids.” They were married for 11 years and share two children together.

DAMIEN LEWIS CONFIRMS RELATIONSHIP WITH ALISON MOSSHART: Damien Lewis confirmed his relationship with Alison Mosshart when the two posed arm and arm at an event in London on July 6th. The news comes more than a year after the Billions star lost his wife, Helen McCrory, to cancer at the age of 52.  Mosshart’s mother, Vivian recently discussed her daughter’s relationship with the Daily Mail saying, “They have mutual friends. I don’t know exactly how they met but I’m fine with it.” She added, “If she’s happy, we are happy. I’m yet to meet him but certainly I’d like to.”

SELMA BLAIR’S RESTRAINING ORDER AGAINST HER EX HAS BEEN EXTENDED: Selma Blair’s restraining order against ex-boyfriend Ronald Carlson has been extended until September.  Documents obtained by RadarOnline.com showed that Blair’s court ordered protection will be continued until at least September 10th.  The request for an extension was filed by Carlson on Wednesday (July 6th), but the Cruel Intentions star had no objections.

BRIAN AUSTIN GREEN GIVES UPDATE ON SHANA BURGESS AND SON: Brian Austin Green says that his girlfriend, Shana Burgess, is “amazing” after giving birth to their son, Zane Walker Green, on June 28th. He told E! News’ Daily Pop on July 7th, “She’s been an amazing stepmom to the three younger ones that I have, but she was worried. She was like, ‘I don’t know if when I have my own baby, if I’ll be able to do all the things that you’re supposed to do.’ And she just snapped right into it.”