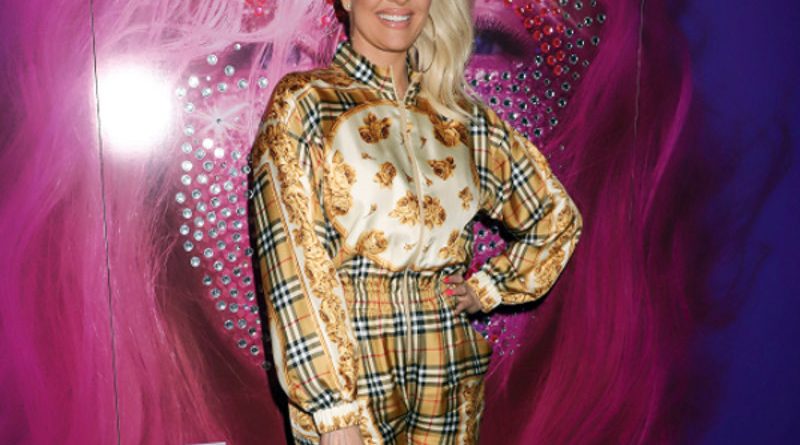 QUEEN ELIZABETH SPOTTED WITH CANE: Queen Elizabeth, 95, got extra support from a cane while attending an event at Westminster Abbey. She was joined by her daughter Princess Anne, 71. This is the first time she’s been spotted using a walking stick since 2003, when she was recovering from knee surgery.

ERIKA JAYNE’S SALARY REVEALED: Amid serious legal woes (she and her estranged husband Tom Girardi have been accused of embezzling millions of dollars), a NYT expose revealed that Erika Jayne made $600K for season 11 of the Real Housewives of Beverly Hills.

BEN & MATT’S KISSING SCENE: Ben Affleck and Matt Damon’s new film, The Last Duel, was to feature a kissing scene between the pair. “In the original actual version of that scene — the way that ceremony actually took place was that you kissed everybody on the mouth,” Affleck told Entertainment Tonight. “And we had that in the script.” Damon noted, “That would’ve been our first on-screen kiss.” Sadly, director Ridley Scott ultimately cut it thinking it would be “distracting.”

DEAN CAIN SLAMS BI SUPERMAN: Former Superman actor Dean Cain has criticized DC Comics’ decision to have the current Superman come out as bisexual. “They said it’s a bold new direction, I say they’re bandwagoning,” the 55-year-old actor told Fox & Friends on Tuesday. “Robin just came out as bi — who’s really shocked about that one? The new Captain America is gay. My daughter in [The CW series] Supergirl, where I played the father, was gay. So I don’t think it’s bold or brave or some crazy new direction. If they had done this 20 years ago, perhaps that would be bold or brave.”

AMY SCHUMER & GAYLE KING BOARD THROUGH HER LENS: Chanel and Tribeca are joining forces on Through Her Lens: The Tribeca Chanel Women’s Filmmaker Program. The three-day seventh annual event kicked off Tuesday and will close Thursday. It features virtual and in-person mentorship and master classes on script-to-screen development, music composition, costume design, producing, and directing, for five teams of women filmmakers. Amy Schumer, Gayle King, Leslie Mann and Rita Morena have all signed on to jury a competition resulting in one team getting a film financed.