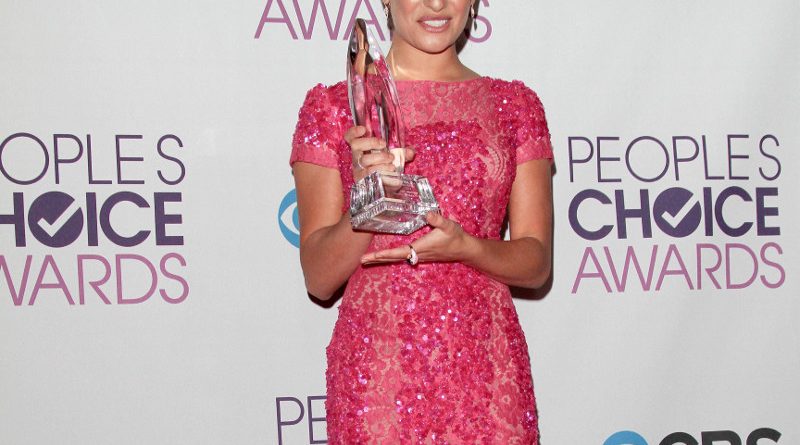 HEIDI MONTAG PREGNANT WITH BABY BOY: Heidi Montag and Spencer Pratt are expecting a baby boy.  The couple shared the news with Us Weekly on Wednesday (July 13th).  This will be the second son for the Hills alumni, who already share a four-year-old son, Gunner.

ANDY COHEN ‘UPSET’ WITH JEN SHAH’S GUILTY PLEA: Andy Cohen is “extremely upset” to learn that Real Housewives of Salt Lake City star Jen Shah entered a guilty plea in her ongoing fraud case.  He said Wednesday (July 13th) on Andy Cohen Live, “I’m upset that she lied for so long and claimed to me that she was an example of someone being wrongly accused. “ Shah faces up to 30 years in prison after pleading guilty to conspiracy to commit wire fraud in connection with telemarketing.

LEA MICHELE HONORS CORY MONTEITH ON DEATH ANNIVERSARY: Lea Michele shared a heartfelt tribute to her former costar Cory Monteith on the ninth anniversary of his death.  In a July 13th Instagram Story, the Funny Girl actress posted a snap from what appeared to be the set of Glee, showing the duo walking side by side and captioned it with a heart emoji.  Monteith died from an accidental drug overdose at the age of 31.

TAREK AND HEATHER RAE EL MOUSSA ARE EXPECTING:Heather Rae El Moussa and Tarek El Moussa are expecting.  The Selling Sunset cast member wrote on Instagram Wednesday (July 13th) “Surprise!!! El Moussa coming early 2023.”  This will be the first child for the Netflix reality star and the third for Tarek.  The Flip or Flop personality shares 11-year-old Taylor and 6-year-old Brayden with his ex, Christina Haack Hall.