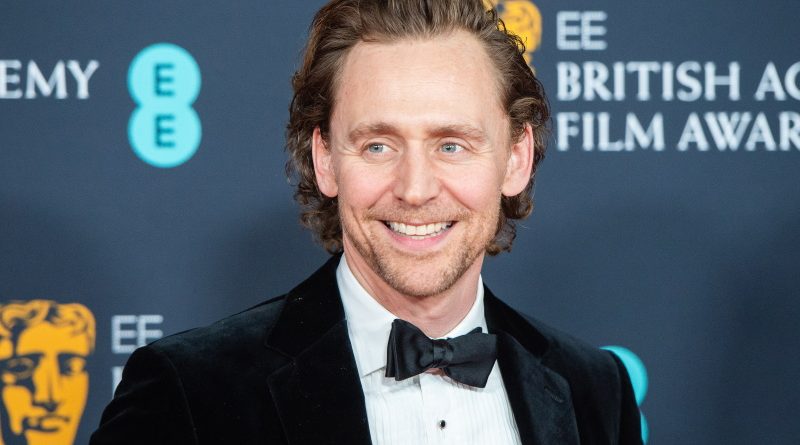 TOM HIDDLESTON AND ZAWE ASHDON ARE NEW PARENTS: Tom Hiddleston is a dad. The Loki star and Zawe Ashdon recently welcomed their first child together. A source told Us Weekly Wednesday (October 26th), “Tom and Zawe are loving being new parents and are filled with joy. They have been having the struggles of new parents and aren’t sleeping much but are thrilled.”

ROSIE O’DONNELL AND AIMEE HAUER SPLIT: Rosie O’Donnell and Aimee Hauer have split. A source told People that the couple, who went Instagram official during Pride Month in June, are no longer together. The two met on social media after the American Gigolo star slid into her now-ex’s DMs on TikTok.

MELISSA VILASEÑOR LEFT SNL FOR MENTAL HEALTH REASONS: Melissa Villaseñor revealed on Monday’s (October 24th) episode of The Last Laugh podcast that she decided to leave Saturday Night Live after six seasons because she was struggling with her mental health. She said, “Last season, I had a couple panic attacks. I was struggling, and I always felt like I was on the edge of a cliff every week. I was like, ‘I don’t want to do that to myself anymore.'”

LESLIE JORDAN CRASHED ON HIS WAY TO SET: TMZ reports that Leslie Jordan was on his way to set when he died behind the wheel. Sources tell the outlet that he was scheduled to film for Call Me Cat Monday (October 24th) morning and his colleagues became concerned when he was more than an hour late for his call time.