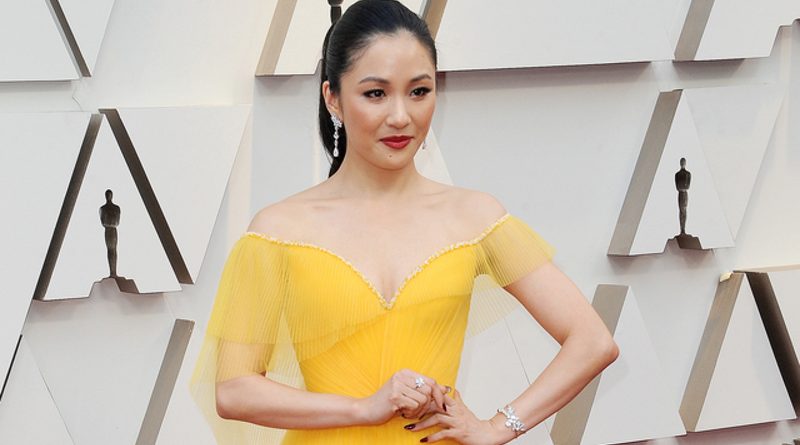 Constance Wu has revealed that she tried to kill herself in 2019, after receiving backlash for comments she made on Twitter about her show Fresh Off the Boat. On Thursday (July 14th) Wu returned to the platform for the first time in three years to share her story and shine a light on mental health struggles.

“I was afraid of coming back on social media because I almost lost my life from it: 3 years ago, when I made careless tweets about the renewal of my TV show, it ignited outrage and internet shaming that got pretty severe,” the Crazy Rich Asians actress wrote.

Wu continued, “I felt awful about what I’d said, and when a few DMs from a fellow Asian actress told me I’d become a blight on the Asian American community, I started feeling like I didn’t even deserve to live anymore. That I was a disgrace to AsAms, and they’d be better off without me.”

“Looking back,” she wrote, “it’s surreal that a few DMs convinced me to end my own life, but that’s what happened. Luckily, a friend found me and rushed me to the ER.”