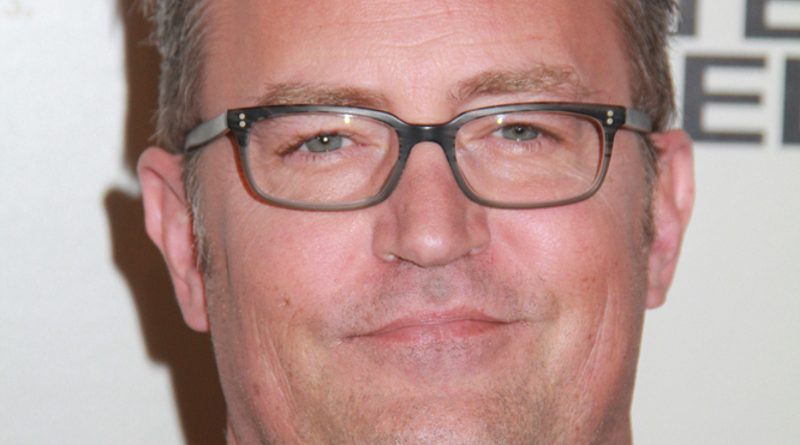 Following the release of Matthew Perry’s memoir Friends, Lovers and the Big Terrible Thing, Austin Powers actress Elizabeth Hurley commented on what a “nightmare” it was to work with him in the early aughts. The pair starred in the 2002 film Serving Sara together.

“I haven’t actually read the book yet, but I’ve read [excerpts] of it,” Hurley told Yahoo! recently. “It’s quite interesting. He’s a very funny writer like he’s a very funny man. He’s an incredibly gifted comedian … his way with words is fantastic.”

However, despite her “fond memories of him,” she said, “To be honest, it was a nightmare working with him at that time and, as it’s now known, our movie was shut down because of his addiction. We were in a force majeure and had to all sit at home twiddling our thumbs for some time.”

Hurley added, “It was tough, obviously he was having a tough time, but he was still very charming and a lovely person to work with. But you could see he was suffering for sure.”