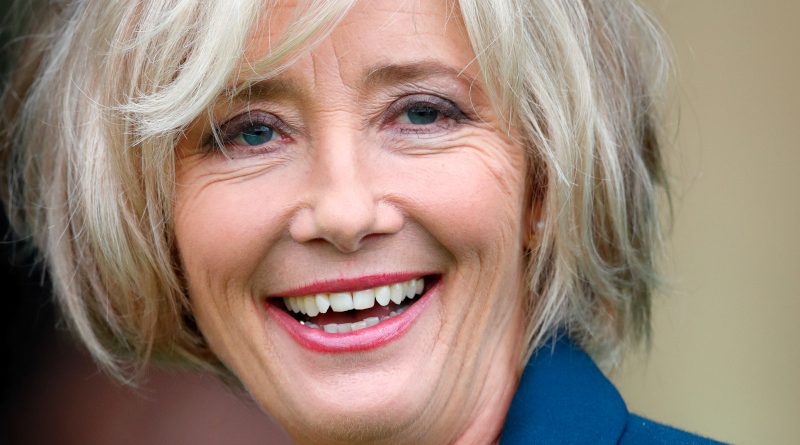 Emma Thompson opened up to The New Yorker recently about how she felt finding out about her ex-husband Kenneth Branagh’s affair with Helena Bonham Carter in the 1990s. The Love Actually actress said her emotional state was like “shattered dishes,” and that she was humiliated.

“I was utterly, utterly blind to the fact that he had relationships with other women on set,” she said. “What I learned was how easy it is to be blinded by your own desire to deceive yourself.”

The Good Luck to You, Leo Grande actress met Branagh on the set of Fortunes of War in 1987, and the pair were married in 1989. However, Branagh met Bonham Carter while working on the 1994 film Mary Shelley’s Frankenstein, and Thompson and Banagh’s marriage had fallen apart by 1995.

“I was half alive,” the Cruella actress said. “Any sense of being a lovable or worthy person had gone completely.” Luckily, she met her now-husband of 25 years, Greg Wise, “who picked up the pieces and put them back together.”