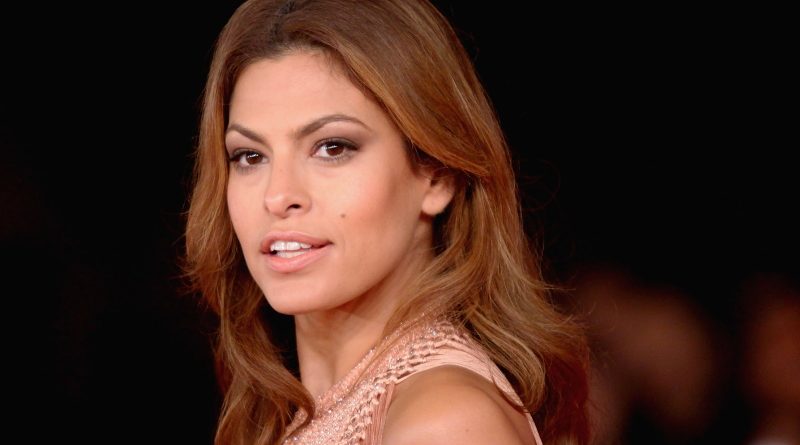 EVA MENDES SPARKS MARRIAGE RUMORS BY REFERRING TO RYAN GOSLING AS HER ‘HUSBAND:’ Eva Mendes may have spilled the beans about a secret marriage to Ryan Gosling. In an interview with Today Australia, the Hitch actress said she’s “loving it” Down Under. “Everybody is amazing, everybody is welcoming us, it’s been so beautiful. My husband Ryan is here … and our children are here, we’re having the best time,” she said. Earlier in the week, Mendes shared a photo of a tattoo she has on her wrist that reads, “de Gosling”—which also seemed to hint that the pair are married.

JENNIFER LOPEZ AND BEN AFFLECK ARE ‘THE HAPPIEST’ THEY’VE ‘EVER BEEN’ IN NEW VIDEO: Jennifer Lopez shared a sweet video of her and Ben Affleck snuggling up to one another to Instagram Sunday (November 20th). Audio paired with the video features a child declaring, “I did it! I found the person that makes me the happiest I have ever been.”

LETITIA WRIGHT IS ‘SO AFRAID TO LOSE PEOPLE’ AFTER CHADWICK BOSEMAN’S DEATH: Black Panther: Wakanda Forever actress Letitia Wright spoke to The Guardian recently about how Chadwick Boseman’s unexpected death at 43 has affected her. Wright said she texts her costars “to tell them I love them” regularly. “I’m not going to delay that anymore because tomorrow’s not promised. Since Chad died, I’m so afraid to lose people,” she told the outlet. “You think you have time, and that’s the thing I’ve learned. These things make you realize it’s important to reach out to people you love,” she said.

KIM KARDASHIAN SHARES QUOTE ABOUT BEING ‘IN A HARD PLACE’ FOLLOWING PETE DAVIDSON AND EMILY RATAJKOWSKI DATING RUMORS: On Friday (November 18th), Kim Kardashian shared a quote by author Idil Ahmed to her Instagram stories, just days after the news broke that her ex Pete Davidson is reportedly dating Gone Girl actress Emily Ratajkowski. “One thing I realized is that everything always ends up working out,” the quote reads. “Sometimes even better than you can imagine. Remember this when you feel like you’re in a hard place or you feel like you’re being challenged the most. Believe in where you’re headed. See the bigger picture.”