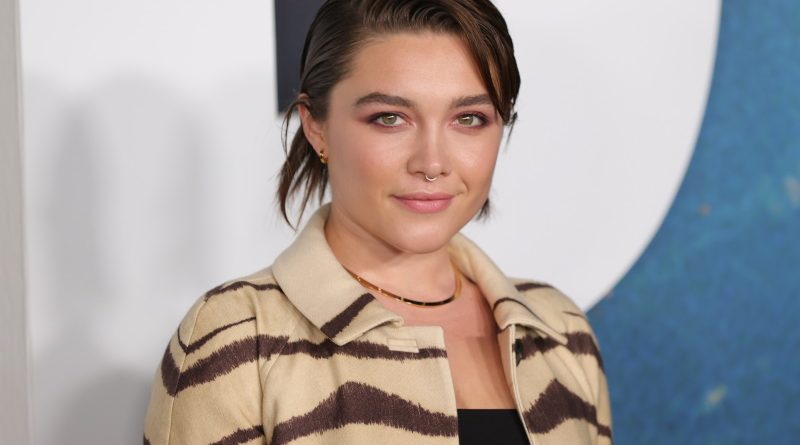 Florence Pugh has had enough of the comments when it comes to the see-through dress she wore at the Valentino Haute Couture show in Rome during fashion week. On Sunday (July 10th), the Black Widow actress took to Instagram to address the criticism.

“Listen, I knew when I wore that incredible Valentino dress that there was no way there wouldn’t be a commentary on it. Whether it be negative or positive, we all knew what we were doing. I was excited to wear it, not a wink of me was nervous. I wasn’t before, during or even now after,” she wrote.

The Little Women actress continued, “What’s been interesting to watch and witness is just how easy it is for men to totally destroy a woman’s body, publicly, proudly, for everyone to see. You even do it with your job titles and work emails in your bio..?”

“It isn’t the first time and certainly won’t be the last time a woman will hear what’s wrong with her body by a crowd of strangers, what’s worrying is just how vulgar some of you men can be,” she added.