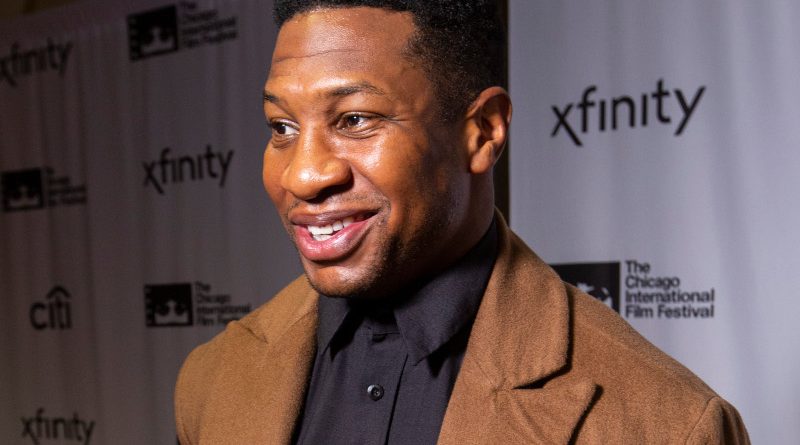 Jonathan Majors put Glen Powell to the test before the pair worked on their new movie Devotion together. On Jimmy Kimmel Live! Monday (November 7th), Majors said he asked Powell to meet him at a Russian and Turkish bathhouse in New York City to discuss the film.

The Creed III actor continued, “I said, ‘Yeah bro, Russian-Turkish bathhouse.’ Now, standard Hollywood meeting, you’re at what, Saint Vincent Bungalow, Soho House, one of those — no, not us. We went to the hottest place in New York City.”

Majors added, “And Powell showed up looking like a million bucks, like his Top Gun: Maverick character Hangman with those piercing blue eyes and a brilliant smile, and I walked him into the ninth circle of hell. And we sat there completely naked.”