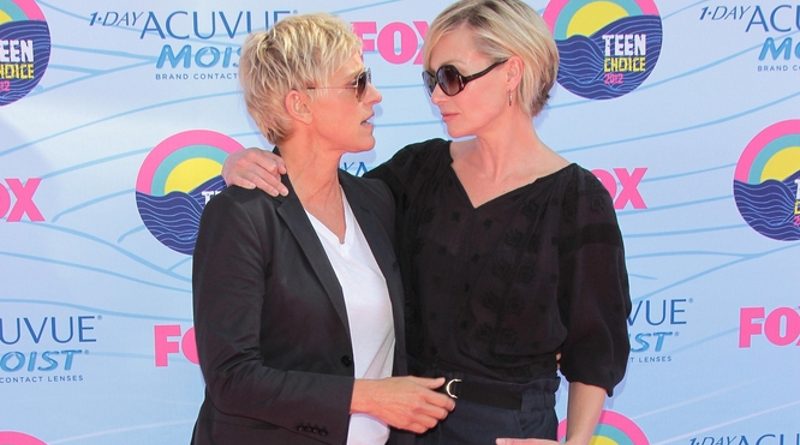 The now-25-year-old first appeared on The Ellen DeGeneres Show at age 12 and ultimately signed on to the talk show host’s eleveneleven label in 2010.

Chance told the outlet that she became incredibly controlling and recalled an incident where DeGeneres berated his mother because he did not have time to watch the Justin Bieber documentary she procured for him.

He said, “I’ll never forget this. I just remember hearing on the other side of the phone, just yelling and beratement: ‘What type of mother are you? Do you realize that I went out of my way to get this for you, and he can’t sit down and watch it?'”

Chance told the outlet that she set him up with managers, agents and publicists only to be come distant once his music underperformed.

However, a source close to The Ellen DeGeneres Show team told People they “went above and beyond to help set him up for success, but in business that doesn’t always work out, and his career did not take off.”