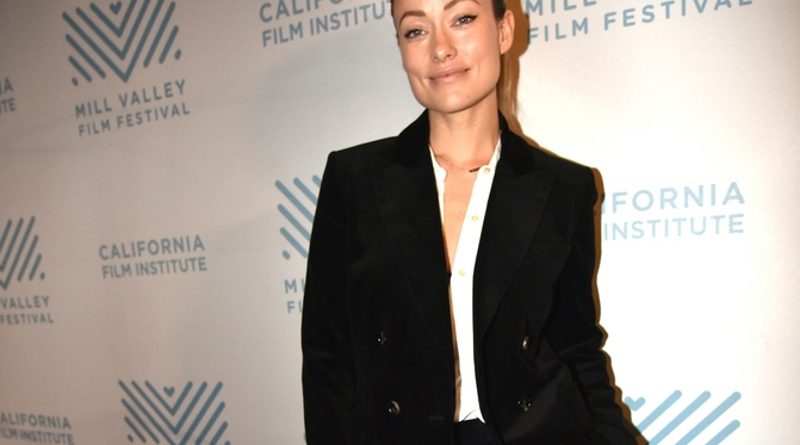 Harry Styles and Olivia Wilde are going their separate ways … At least for the time being. Multiple sources exclusively told People that they are “taking a break” after two years together.

“He’s still touring and is now going abroad. She is focusing on her kids and her work in L.A.,” one source said. “It’s a very amicable decision.”

Another source added, “Right now, they have different priorities that are keeping them apart.”

The pair have faced a lot of scrutiny during their time together—both from Styles’ fans and considering the Don’t Worry Darling drama. “The public pressure on them has been difficult,” one of the sources said. “They’ve had ups and downs throughout the relationship.”

On Saturday (November 19th), Wilde made her first public appearance since news of the split broke at the 13th Governors Awards.