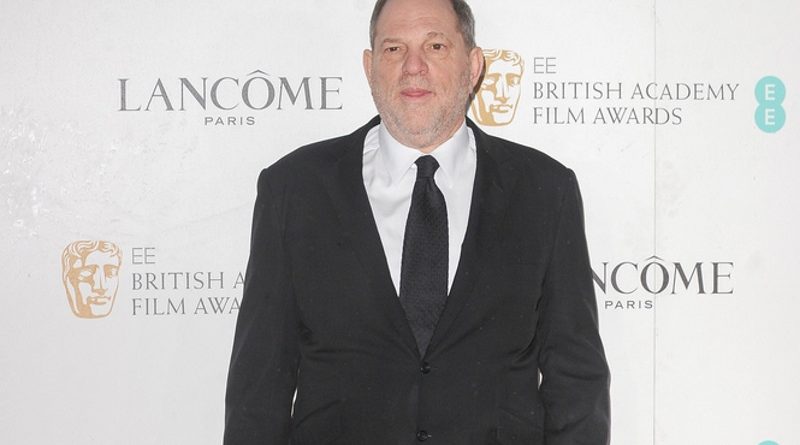 Harvey Weinstein was granted an appeal by New York State of Appeals Chief Judge Janet DiFiore on Wednesday (August 24th). This comes more than two years after the former Hollywood mogul was sentenced to 23 years in prison for rape and sexual abuse.

The defense argues that the judge in Weinsten’s case allowed multiple witnesses to testify about acts that, according to Aidala, “Harvey was never charged with. As well as the fact there was one juror who has written a book about sexual predators that she lied about during jury selection.”