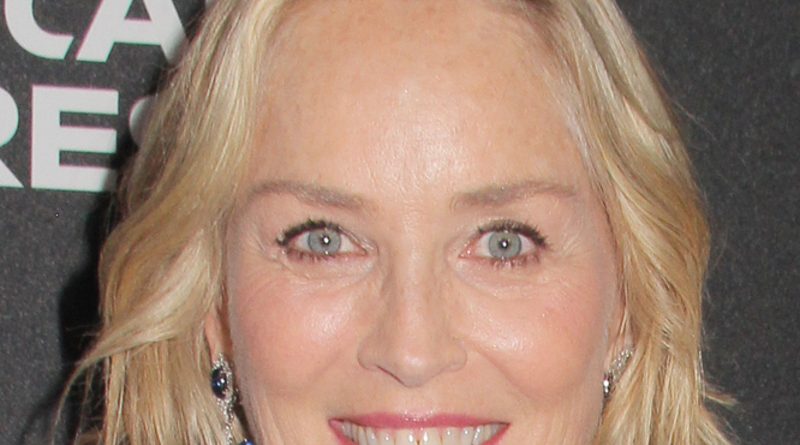 THE OSCARS WILL HAVE A HOST THIS YEAR: Craig Erwich, President of Hulu Originals & ABC Entertainment, announced that there will be a host for the Oscars this year. Entertainment Tonight reports that the last person to host the Oscars was Jimmy Kimmel in 2018. Kevin Hart was scheduled to host in 2019, but those plans fell through after old tweets of his resurfaced. There was no host in 2019, 2020, or 2021. The 94th Oscars will be held on Sunday, March 27th, and they will be broadcast live on ABC.

AUBREY PLAZA JOINS SEASON TWO OF WHITE LOTUS: According to Deadline, Parks and Recreation star Aubrey Plaza will be joining the cast of White Lotus for its second season. The second installment of the series will take place at a different White Lotus property—not in Hawaii—and will follow a different group of vacationers. From the original cast, it is rumored that Jennifer Coolidge will be returning.

SHARON STONE WILL JOIN THE FLIGHT ATTENDANT CAST: Deadline reports that Sharon Stone will be joining the cast of The Flight Attendant for its second season. Kaley Cuoco, who plays Cassie Bowden on the show, posted a photo of herself with Stone to Instagram Tuesday (January 11th), writing, “Welp, I can finally share this news .. hi mom , I heart emoji you @sharonstone seriously what life am I living?! @flightattendantonmax.” Stone will play Cassie Bowden’s (Cuoco’s ) estranged mother, Lisa Bowden.

SIMONE BILES, DAVEED DIGGS, AND VIVICA A. FOX WILL ALL GUEST STAR ON THE FINAL SEASON OF BLACK-ISH: Entertainment Tonight reports that the final season of Black-ish will go out with a bang. In addition to Michelle Obama, the final season will also feature appearances by Simone Biles, Daveed Diggs, Vivica A. Fox, Magic Johnson, and more.