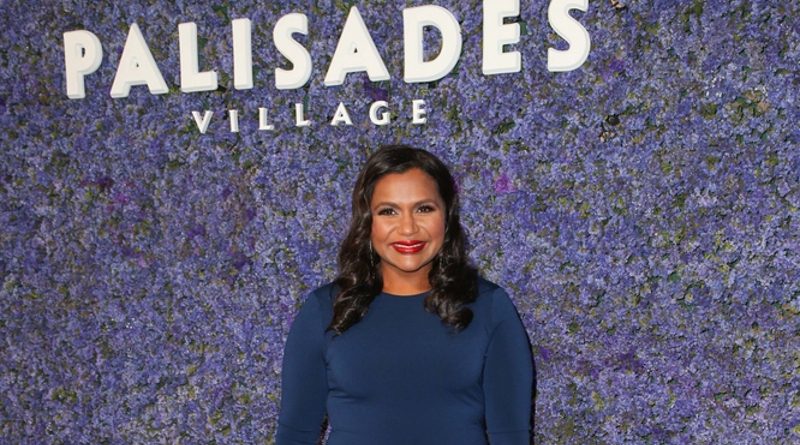 CNN HOSTS TO CUT BACK ON NEW YEAR’S EVE DRINKING: CNN is cutting back on its boozy New Year’s Eve celebration. During a town-hall discussion held Tuesday (November 15th) between CNN staffers and the company’s chairman and CEO, Chris Licht, he announced that on-camera drinking eroded the credibility of the news network’s personnel and damaged their “respectability.”

JOSEPH QUINN IN TAKS TO STAR IN ‘A QUIET PLACE, DAY ONE’: Stranger Things star Joseph Quinn is in talks to star alongside Lupita Nyong’o in the movie spinoff of A Quiet Place, Day One. According to The Hollywood Reporter, the film is expected to be released on March 8th, 2024.

MINDY KALING TO ACHIEVE NORMAN LEAN ACHIEVEMENT AWARD: Mindy Kaling has been named the recipient of the Producers Guild Awards’ next Norman Lear Achievement Award. Variety reports that Kaling will receive the award at the 34th Annual Producers Guild Awards on Saturday, February 25th, 2023 at The Beverly Hilton.