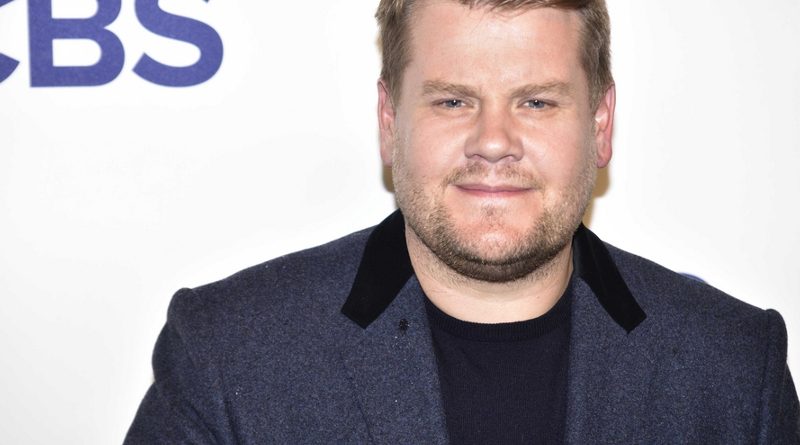 F9 A HIT AT CANNES: Hundreds of Cannes Film Festival attendees arrived Monday night to watch the latest installment of the Fast and the Furious franchise. While it wasn’t the typical arty fare expected at Cannes, attendees tell Variety it was just what they needed. “We’ve seen all the others,” explains Thormod Westvik, a physician based in Oslo, Norway, who is in Cannes with his family to check on their summer home after 18 months. “It’s easy fun.”

OBAMAS PLAN BLACKOUT: The Obamas’ Higher Ground and Fatherhood producers Temple Hill are collaborating on a new Netflix project called Blackout. Six different love stories penned by different writers are in development concurrently as a TV series and film adaptation, according to The Hollywood Producer. Blackout takes place in New York during a power outage, and is told from the perspective of 12 teenagers.

VICE EYES FUTURE: After BuzzFeed’s SPAC merger and a pending IPO, many are watching to see what Vice Media Group will do next. Vice’s future is undefined, and some observers tell Deadline that a SPAC would be its best bet to get content cheap. Vice has pushed hard into social media, and recently announced the launch of Waypoint+, a $5 a month subscription service.