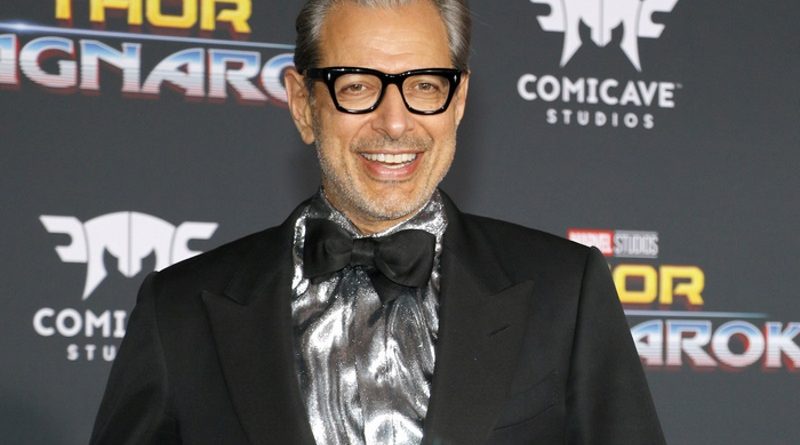 JAMES FRANCO RETURNS TO ACTING: James Franco is returning to acting four years after he was accused of sexual misconduct by five women.  The 44-year-old star will be featured in the post-World War II drama, Me, You.  He told The Hollywood Reporter, “I’m excited to board this phenomenal project and be working with the legendary Billie August. I’m a huge fan of his work and Me, You is a truly brilliant script.”

PRODUCTION ON ‘JERSEY SHORE 2.0’ SUSPENDED: Production on Jersey Shore 2.0 has been suspended.  Sources told TMZ Wednesday (July 13th) that cameras were ready to roll on the Atlantic City, NJ set last week, but the equipment was suddenly removed over the weekend.  The news comes less than two months after the original cast of Jersey Shore criticized MTV for rebooting their series.

DANIEL KALUUYA DROPS OUT OF ‘BLACK PANTHER’ SEQUEL: Deadline has confirmed that Daniel Kaluuya won’t reprise the role of W’Habi in Black Panther: Wakanda Forever.  According to the outlet, the Oscar winner exited the project due to conflicts with scheduling on Jordan Peele’s horror movie, Nope.

‘CRIMINAL MINDS’ ORDERED AT PARAMOUNT+: Criminal Minds is poised to make a comeback on Paramount+.  TVLine reported Wednesday (July 13th) that the streamer has placed a 10-episode series order for a continuation of the long-running CBS procedural.