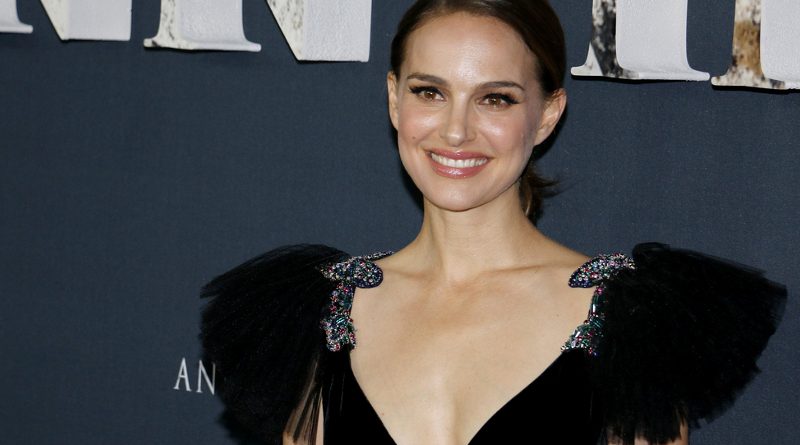 MINNIE DRIVER BOARDS ROSALINE: Oscar nominee Minnie Driver is boarding 20th Century’s Romeo and Juliet re-imagining, Rosaline. Kaitlyn Dever, Kyle Allen, Isabela Merced, Sean Teale and Bradley Whitford are already on board. The film is based on the novel When You Were Mine, by Rebecca Serle, and is told through the eyes of Juliet and Rosaline.

DEAR WHITE PEOPLE TRAILER DROPS: The Varsity Show for Winchester University graduates is serving as the trailer for the fourth and final season of Netflix’s Dear White People. A number of musical numbers and tensions are previewed; the series drops September 22nd.

LAURA OSNES DENIES BEING FIRED OVER VACCINE: Broadway star Laura Osnes is saying she wasn’t fired from a benefit concert in the Hamptons over her refusal to be vaccinated against COVID. She claims she withdrew herself.