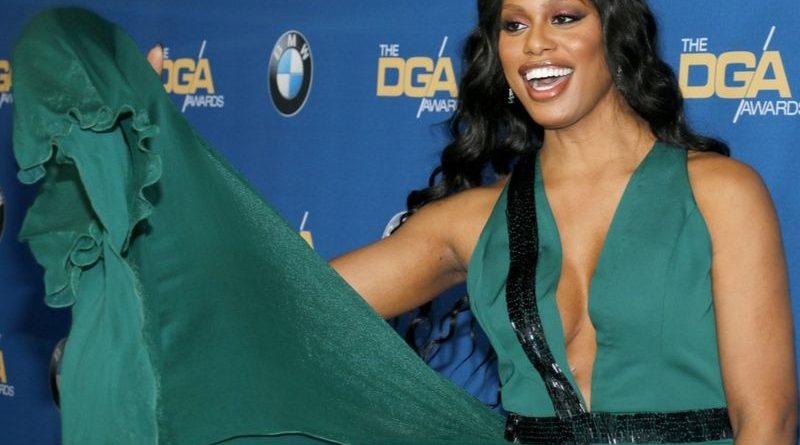 NIC CAGE AND JOEL KINNAMAN TO STAR IN ‘SYMPATHY FOR THE DEVIL’: Variety reports that Nicolas Cage and Joel Kinnaman will star in the new psychological thriller, Sympathy for the Devil. The film, from director Yuval Adler, follows “The Driver” (Kinnaman) as he finds himself in a game of cat and mouse after being forced to drive a mysterious man known as “The Passenger” (Cage).

JODIE TURNER-SMITH JOINS ‘THE ACOLYTE’: Sources tell Deadline that Jodie Turner-Smith is finalizing a deal to join Amandla Stenberg in the upcoming Disney+ series Star Wars: The Acolyte. So far, Stenberg, who is playing the lead, is the only confirmed cast member for the project.

‘HOME IMPROVEMENT’ HEADS TO HULU: Home Improvement is returning to streaming. According to TVLine, the 90s comedy, starring Tim Allen and Patricia Richardson, will return to Hulu on Friday, September 9th.

JOSH HARRIS CUT FROM ‘DEADLIEST CATCH’: Radar reports that Josh Harris has been cut from Deadliest Catch after a report revealed sex allegations against the TV captain. According to a report from Factz Media, Harris raped a 4-year-old girl in 1998, when he was 15 or 16 years old.