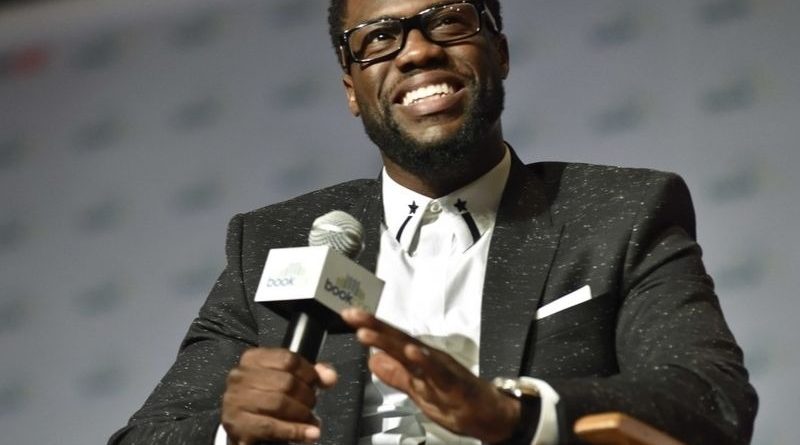 ROKU TOUTS MEGA VIEWING NUMBERS: Roku has picked up 75+ shows from the short-lived mobile startup Quibi, and says that the viewership has been off the hook. According to Roku, more accounts streamed a rebranded Roku original from Quibi than the number of Quibi accounts did during its nine-month period of life. Roku did not share specifics. Earlier this month, Roku ordered a second season of Kevin Hart’s action-comedy Die Hart. “The first two weeks have surpassed our expectations, with millions of people streaming Roku Originals, and provided a further demonstration of The Roku Channel flywheel, with great content driving record engagement that’s appealing to advertisers seeking to reach the streaming audience,” Rob Holmes, Roku’s VP of programming, said in a statement.

ED WESTWICK, MATT WILLIS & RUPERT GRAVES TO STAR IN WOLVES OF WAR: Ed Westwick, Matt Willis and Rupert Graves have signed on to star in WWII action-thriller Wolves of War. Filming started in the U.K. on Friday. Westwick and Willis will play British officers sent to rescue Graves, who is being held hostage by Nazis.

JOHN PARAGON DIES: John Paragon rose to fame as Jambi the Genie on Paul Reubens’ Pee-Wee’s Playhouse. He has died at age 66 in April of unknown causes. His death was only recently made public. Fans may also remember Paragon’s role as Cedric in Seinfeld.