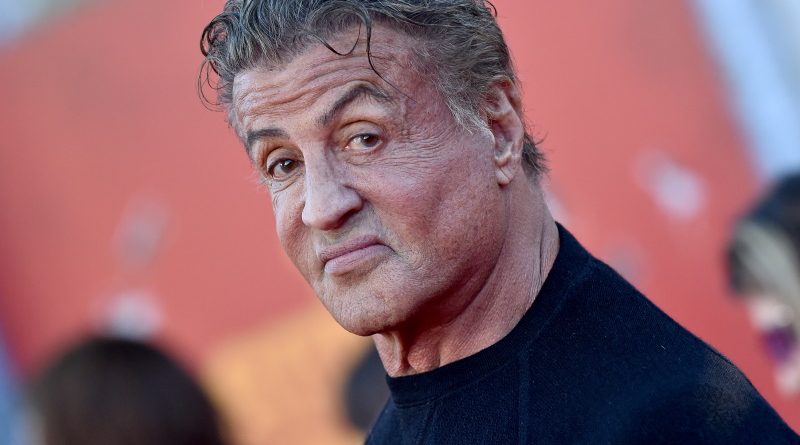 SYLVESTER STALLONE NABS SIX NO. 1 FILMS IN SIX DECADES: Deadline reports that Sylvester Stallone has managed to name six No. 1 films in six straight decades. The most recent is The Suicide Squad preceded by The Expendables, Driven, Cliffhanger, Rambo First Blood, and Rocky.

THERESA CAPUTO CRITICIZED FOR 9/11 SPECIAL: Theresa Caputo is under fire for her upcoming 9/11 special.  On Thursday (Aug. 12th) TLC announced there will be brand-new special titled Long Island Medium: In Memory of 9/11. According to the trailer, Theresa will connect with the family members of loved ones who passed during the 9/11 terrorist attacks.  Angry commenters are lashing out, accusing her of and the network of capitalizing on a tragic event.

GINA CARANO REVEALS HER NEXT PROJECT: Gina Carano has announced her first big role since getting fired from The Mandalorian. The Deadpool actress will produce and star in a revenge film to be released by the Daily Wire.  According to Page Six, the yet-to-be-titled action film will feature Carano as a strong-willed woman looking to hunt down the serial killer trucker who tried to murder her.