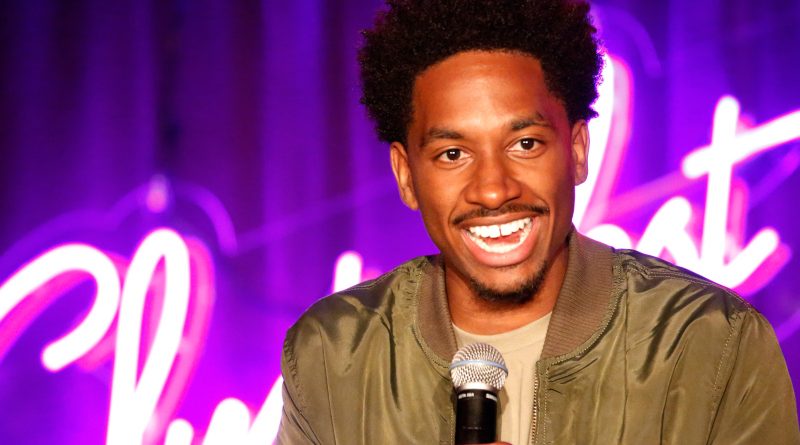 Following an autopsy by the Los Angeles County Medical Examiner-Coroner, Jak Knight’s cause of death has been confirmed.

The Bust Down actor was found suffering from a gunshot wound on a Los Angeles embankment Thursday (July 14th). A coroner ruled that his cause of death was suicide.

After Knight’s family announced news of his death last week, a number of stars took to social media to honor the 28-year-old comedian.