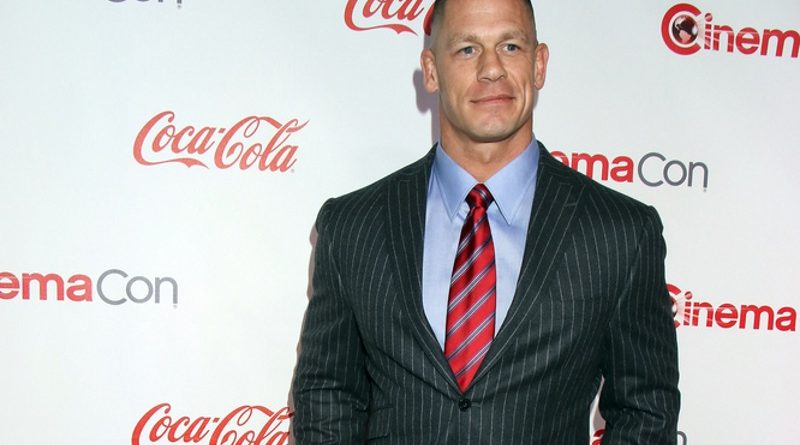 John Cena and Shay Shariatzadeh got married … again! On Friday (July 15th), the couple tied the knot for the second time in Vancouver—21 months after their first wedding.

Vancouver has special significance to the couple, as they met on the set of Playing with Fire, which was filmed in the Canadian city. An insider told People that “it was love at first sight.”

The pair’s first marriage took place on October 12, 2020. A small ceremony was held at the downtown office of attorney Dilip Patel in Tampa, Florida.