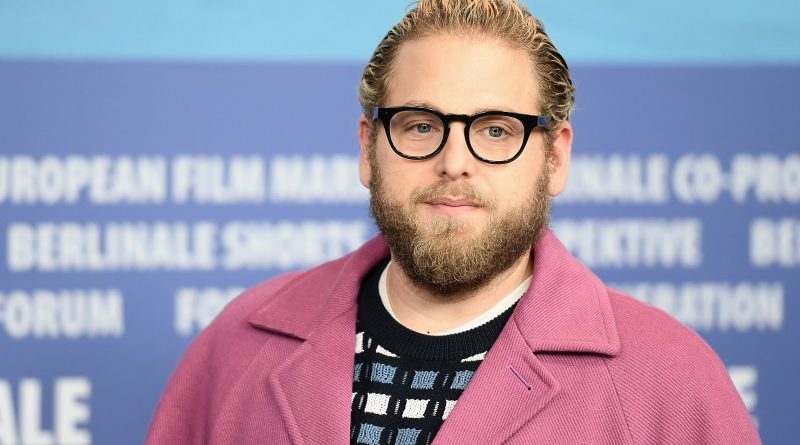 Superbad star Jonah Hill is opening up about his mental health in the upcoming Netflix documentary Stutz. The film, directed by Hill, centers on his therapy sessions with Phil Stutz.

“I’m just gonna acknowledge how odd this endeavor is — a patient making a movie about his therapist,” Hill says in the recently released trailer. “But my life has gotten immeasurably better as a result of working with you. If it worked for me, maybe it will work for other people.”

The trailer also shows Stutz imparting his wisdom on Hill. “You can’t move forward without being vulnerable,” Stutz says. “Vulnerability, connection to the rest of the world. You’re giving out the signal to the world, ‘I need you because I can’t do this by myself.’ “

In August, the Wolf of Wall Street actor shared with Rolling Stone that he’s struggled with anxiety attacks for nearly 20 years. “The whole purpose of making this film is to give therapy and the tools I’ve learned in therapy to a wide audience for private use through an entertaining film,” Hill said at the time. The documentary will begin streaming on Netflix on November 14th.