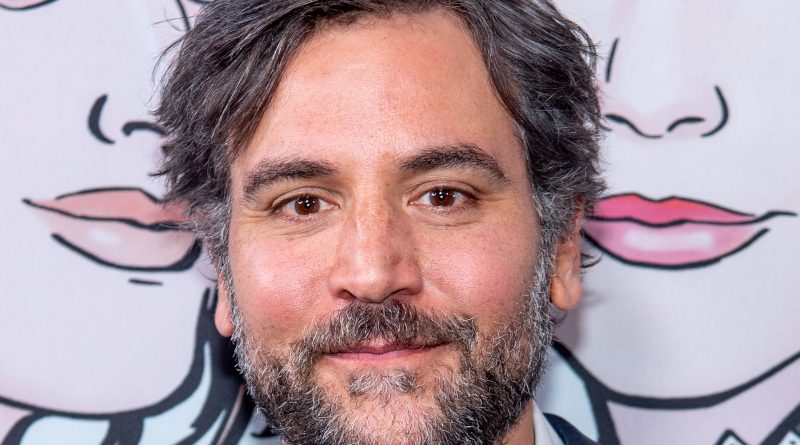 How I Met Your Mother star Josh Radnor opened up to Page Six Monday (November 7th) about the new relationship he’s in that he’s “very excited about.” Radnor shared the news while attending the premiere for his show Fleishman Is in Trouble.

“During the filming of this, I was very much newly with someone who I’m still with and continue to be very excited about,” he told the outlet. The Hunters actor previously dated Minka Kelly and Lindsay Price and was most recently linked to Abigail Spencer.

Speaking about the show, which centers on a couple’s divorce, he added, “In some ways, I’ve always been scared of a bad marriage, spouses that were at odds with each other. So there’s something relieving about being able to play that out in a fictional context. Maybe it means you won’t have to do as much of that in real life.”