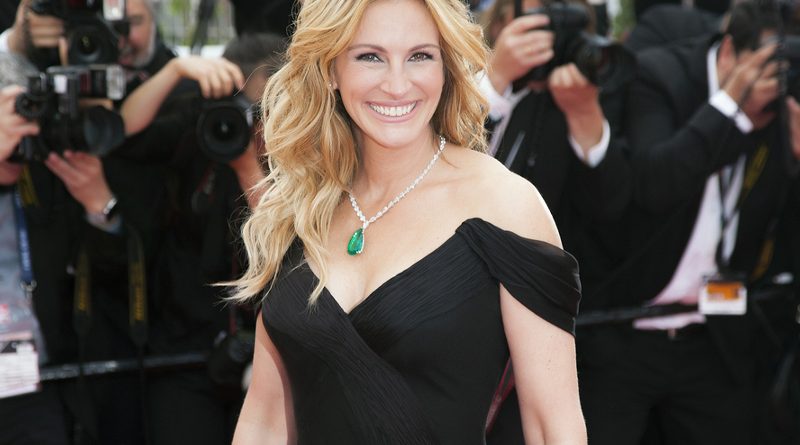 QUENTIN TARANTINO AND HIS WIFE DANIELLA WELCOME THEIR SECOND CHILD: People reports that Kill Bill director Quentin Tarantino’s wife Daniella Tarantino has given birth to their second child. The couple said in a statement, “Daniella and Quentin Tarantino are happy to announce that Daniella gave birth to their baby girl on July 2, 2022, a little sister to Leo, their first child.”

CARMEN ELECTRA CALLS ONLYFANS A ‘SAFE PLACE:’ Baywatch actress Carmen Electra joined OnlyFans in May and told Fox News recently how much she enjoys the platform. “What I realized is that OnlyFans is a safe place where you can be your own creator,” she said, noting that the website allows her to be her “own creative director, my own stylist, my own visionary.” The Scary Movie actress added, “There’s no one telling you what to do; I’m my own boss.”

CHRIS ROCK AND LAKE BELL ARE SEEN TOGETHER AGAIN IN SANTA MONICA: TMZ reports that comedian Chris Rock and Bless This Mess actress Lake Bell were seen together again on Tuesday (July 5th), taking a stroll on Santa Monica Beach. Romance rumors abound as the pair continue to appear to be enjoying one another’s company.