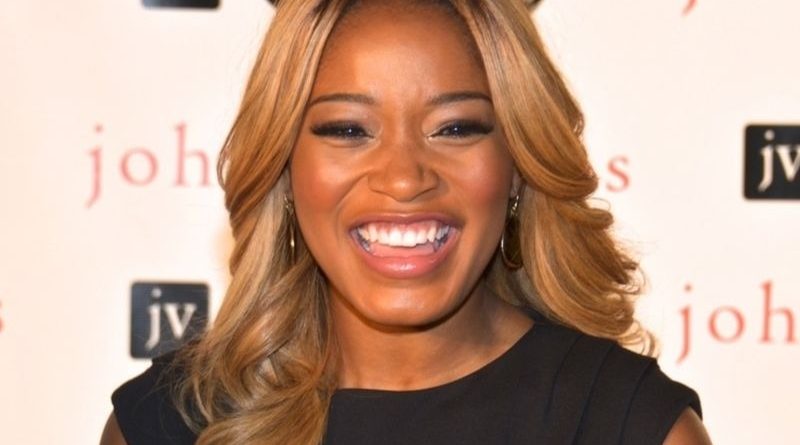 On Sunday (July 24th), Twitter user Melinda Eg started a discussion about colorism in Hollywood by comparing Palmer’s career to that of Zendaya’s. “I’d like someone to do a deep-drive on the similarities and differences between Keke Palmer and Zendaya’s careers. This may be one of the clearest examples of how colorism plays out in Hollywood. They were both child-stars, but their mainstream popularity is very different,” Eg wrote.

Many people commented in response, but Palmer made it clear that she wasn’t interested in this approach. “A great example of colorism is to believe I can be compared to anyone. I’m the youngest talk show host ever. The first Black woman to star in her own show on Nickelodeon, & the youngest & first Black Cinderella on Broadway. I’m an incomparable talent. Baby, THIS, is Keke Palmer,” she wrote.

The Alice actress added, “I’ve been a leading lady since I was 11 years old. I have over 100+ credits, and currently starring in an original screenplay that’s the number one film at the box office #NOPE. I’ve had a blessed career thus far, I couldn’t ask for more but God continues to surprise me.”