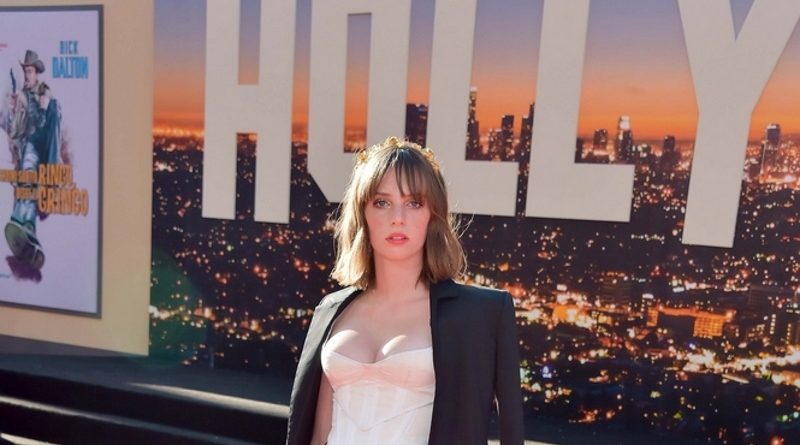 KENAN THOMPSON WILL HOST THE 2022 EMMY AWARDS: Deadline reports that Saturday Night Live star Kenan Thompson has been chosen to host this year’s Emmy Awards on September 12th. “Being a part of this incredible evening where we honor the best of the television community is ridiculously exciting, and to do it on NBC – my longtime network family – makes it even more special. Like all TV fans, I can’t wait to see the stars from my favorite shows,” Thompson said.

WATCH THE TRAILER FOR ‘DO REVENGE:’ According to PopSugar, Netflix dropped the trailer for Do Revenge on Tuesday (August 9th). The film stars Maya Hawke and Camila Mendes as high schoolers who come together to get payback on their bullies.

SECOND VIOLENT INCIDENT OCCURS NEAR THE SET OF ‘JUSTIFIED’ SEQUEL: According to The Hollywood Reporter, an “incendiary device” was thrown towards the set of FX’s Justified: City Primeval in Chicago’s South Loop area Monday night (August 8th). The device didn’t explode, and no one was hurt. This comes just three weeks after two vehicles containing people shooting at one another crashed through a barricade on the set of the show on the West Side.