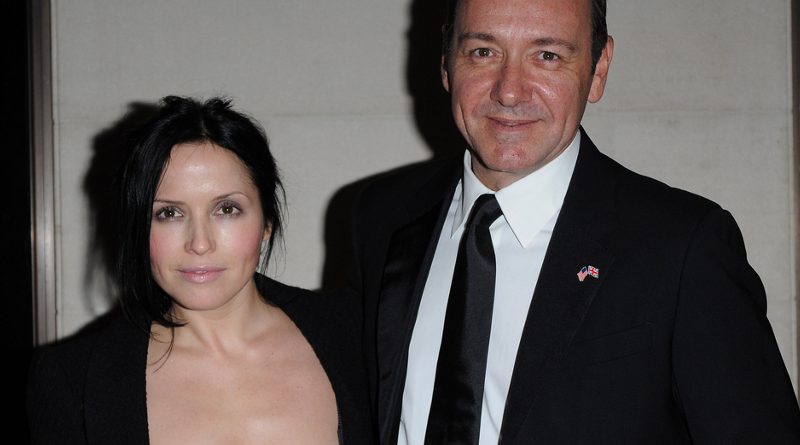 The House of Cards actor was charged with four counts of sexual assault against three different men between 2005 and 2013. He was also charged with “causing a person to engage in penetrative sexual activity without consent.” Spacey served as the artistic director of London’s Old Vic Theatre from 2004 to 2015.

A trial date has been set for June 6th, 2023, and the judge said the trial is expected to run for three to four weeks.