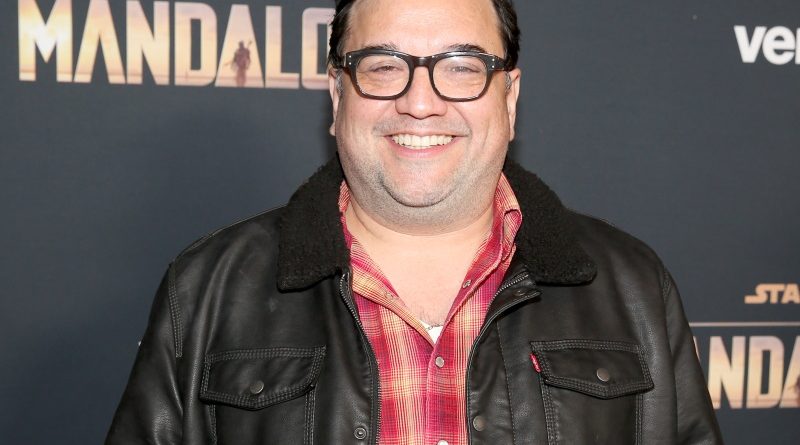 A new lawsuit claims that Horatio Sanz groomed and sexually assaulted an underage fan at a Saturday Night Live party while castmembers looked the other way.

According to the lawsuit filed Thursday (Aug. 12th) in Manhattan Supreme Court, Sanz took a 17-year-old fan from Pennsylvania for a limo ride and “digitally penetrated her genitals” at an after show party in 2002.

The girl, who ran an SNL fan site, first met Sanz in 2000 – when she was 15 and he was 31 – after he invited her to the taping of the show.  According to the filing, he invited her to several parties the following year where he encouraged her to drink, touched her inappropriately and told her “to sit on his lap.”  From there, he allegedly kicked of a years-long cyber sex relationship with the teen in which he is accused of calling her disparaging terms such as “slut.”

The lawsuit, which also names SNL Studios as a defendant, says the the plaintiff also “sat with Jimmy Fallon and others in a VIP area, ordered and consumed a Budweiser beer in the presence of NBC/SNL employees.”

His behavior included “kissing her, groping her breasts, groping her buttocks, and digitally penetrating her genitals forcibly and without [her] consent.”

The victim, who is claiming unspecified damages, also says that Sanz apologized for his behavior in 2019 when he ran into her at an event.  According to Page Six, a spokesman for Sanz called the claims “categorically false” and said she’s simply out for money.