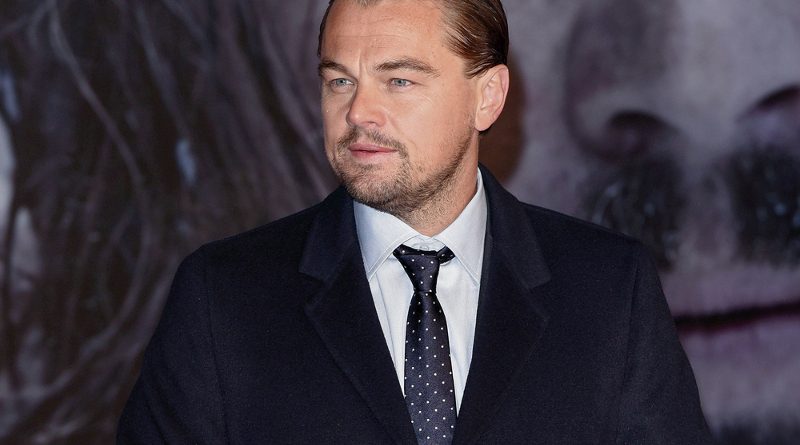 LEONARDO DICAPRIO AND GIGI HADID ARE ‘GETTING TO KNOW EACH OTHER:’ Leonardo DiCaprio isn’t wasting any time! Shortly after it was announced that he and Camila Morrone are going their separate ways after four years together, People reports that the Titanic actor is spending some time with model Gigi Hadid. “They are getting to know each other,” a source told the publication. Another source said, “Leo is definitely pursuing Gigi.”

KOURTNEY KARDASHIAN SAYS TAKING TRAVIS BARKER’S LAST NAME ‘WAS A GIVEN’: Kourtney Kardashian appeared on the Today show Monday (September 12th) and commented on becoming Mrs. Barker in May. “It was just a given, it wasn’t a thought. So now my middle name is Kardashian,” she said. She also commented on how “easy” their relationship is. “I think of times (and other relationships) when things weren’t so easy and it’s just like, when it’s right, it’s right,” she shared.

GISELE BUNDCHEN TWEETS IN SUPPORT OF TOM BRADY: Gisele Bundchen may not have attended Tom Brady’s first game of the season on Sunday (September 11th), but she did tweet support for her husband as he returned to the Tampa Bay Buccaneers. This comes as the pair’s marriage has been rumored to be in trouble. “Let’s go @TomBrady ! Let’s go Bucs !” she wrote.

MEADOW WALKER HONORS HER FATHER ON WHAT WOULD HAVE BEEN HIS 49TH BIRTHDAY: Meadow Walker took to Instagram on Monday (September 12th) to wish her late father, Paul Walker, a happy birthday. Alongside an old photo of herself with her dad, she wrote, “Happy birthday to my best friend and twin soul. I love you forever and miss you everyday. New @paulwalkerfdn designs out today to celebrate you! Do good, be good.”

PATRICK DEMPSEY DISHES ON HIS NEW HAIRDO: In an interview with Entertainment Tonight, Patrick Dempsey explained that there’s a reason he went platinum blonde. “I’m currently doing a movie in Rome right now that Michael Mann is directing. Adam Driver is starring in it. It’s about Ferrari’s life in the 1950s and I play [Piero] Taruffi, who is the racer who wins the Mile Miglia in 1957. So, it’s been a dream job with a great director. It’s fantastic. So, it’s a combination of all the things I love,” he said. The Grey’s Anatomy star added, “My kids freaked out and my son actually likes it. And one son doesn’t, and my wife liked it too, so, it’s fine. It’s nice to have a little bit of a transition.”