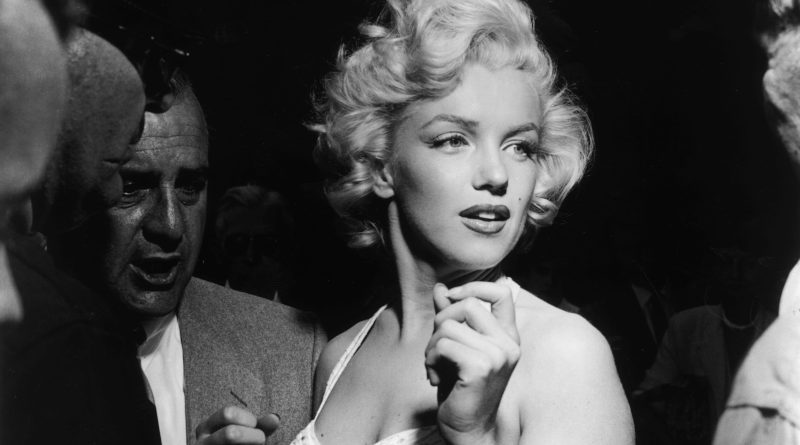 Sadly, Marilyn Monroe’s fortune did not match her extraordinary level of fame. The upcoming Netflix biopic titled Blonde explores the story behind the Hollywood legend, including her financial turmoil.

In a recent interview with Variety, Joyce Carol Oates, who wrote the book the movie is based on, detailed the hardship Monroe experienced.

“She gained a fame in the world, but that’s not an identity you can live with. It is one that made a lot of money for a lot of men, but not much for herself. When she died, at 36, she didn’t own enough money for a proper funeral,” Oates said.

Oates continued, “As Marilyn got older, she was still being given these roles a young starlet would play, and she was feeling humiliated. You can’t keep playing this dumb blonde nearing the age of 40. Some people say she committed suicide. I don’t necessarily think that. I think she may have died of something like extreme despair.”

Blonde will be released on Netflix on September 23rd.