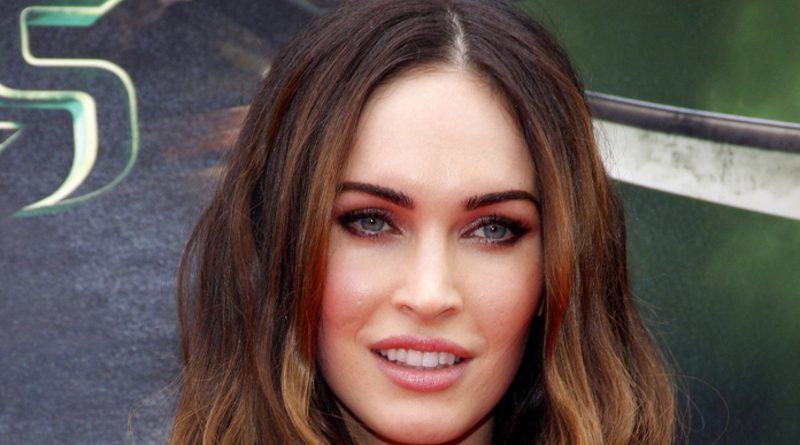 Megan Fox and Machine Gun Kelly are dispelling the rumors that they’ve broken up. On Sunday (September 11th), the Jennifer’s Body actress and the “Bad Things” singer each shared photos together from Beyonce’s disco-themed birthday party over the weekend.

In the photos, Fox is wearing a shimmering silver bikini, knee-high leg warmers, and silver heels. Kelly is decked in iridescent purple pants and a pink and white coat. One of the photos shows Fox draping her legs across Kelly’s lap.

A source told Entertainment Tonight, “As of now, Megan and MGK are doing really well regardless of the breakup speculation. They both have been super busy work-wise, and personally speaking, having kids of their own, they are naturally swamped on that front as well.”