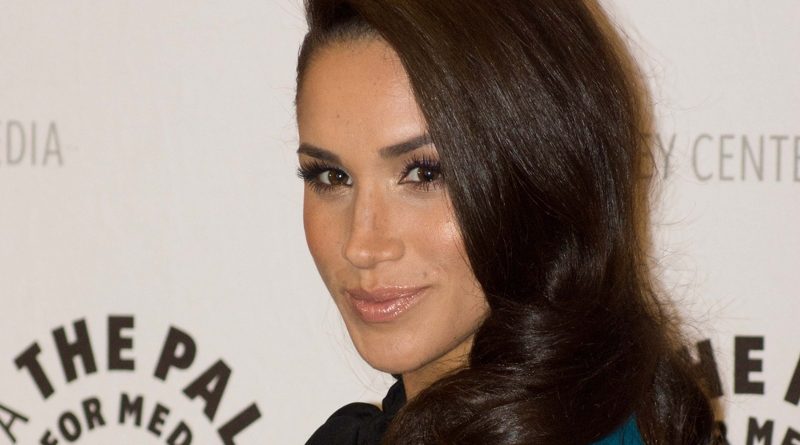 Meghan Markle has reportedly asked King Charles III for a “one-on-one” meeting before she and Prince Harry leave the UK, following Queen Elizabeth II’s funeral. According to royal expert Neil Sean, the Suits actress is hoping to “clear the air.”

Sean said in a YouTube video, “She’d now like, before they return back to California, to have a one-to-one audience with King Charles III.”

The royal expert claimed that Markle made the request via a “formal letter” and that she hopes to get “an opportunity to clear the air, put the rights from wrongs and explain some of the rationale behind what they’ve been doing over the last two years.”