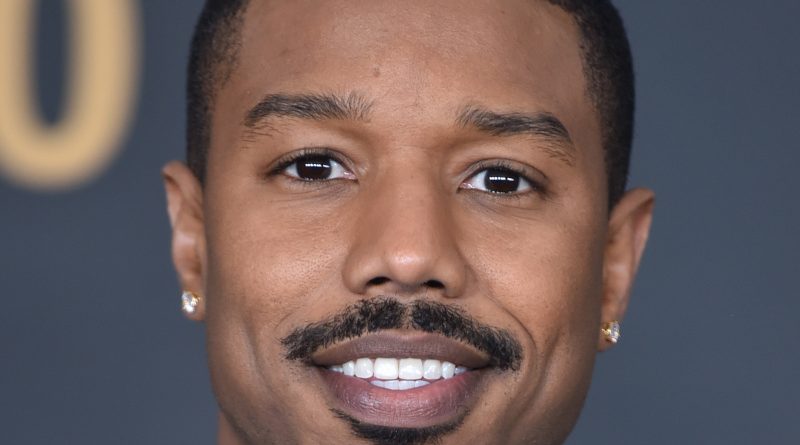 Michael B. Jordan has been accused of cultural appropriation for naming his new rum brand J’Ouvert Rum, a word that has specific connotations in Trinidad and Tobago. After announcing the rum brand, One Twitter user responded, “Modern day j’ouvert may look fun to you because of all the music and mud and paint but if you knew anything about the vitality of trinbagonian people or west indian people it’s that through all we been through we celebrate our past and ancestors with jubilation.”

The Twitter user continued, “we’re happy people despite it all. just because a festival or aspect of our culture looks fun and inviting does NOT mean it’s yours to take. everything here has a dark past but we make due in honour of those who came before us. respect it and leave it alone.”

The official rum brand’s official page J’ouvert has since been made private, and both Jordan and his girlfriend Lori Harvey have erased all traces of their drink from their social media pages. Jordan hasn’t spoken out on the controversy yet.

Nicki Minaj, who was born in Trinidad and Tobago, weighed in on controversy by sharing a “history lesson” explaining the true meaning of J’Ouvert. She wrote, “I’m sure MBJ didn’t intentionally do anything he thought Caribbean ppl would find offensive but now that you are aware, change the name & continue to flourish & prosper.”

Michael B. Jordan released a statement last night (June 22nd) via Instagram, apologizing for the rum, saying, “I just wanna say on behalf of myself & my partners, our intention was never to offend or hurt a culture(we love & respect) & hoped to celebrate & shine a positive light on.  Last few days has been a lot of listening. A lot of learning & engaging in countless community conversations… We hear you. I hear you & want to be clear that we are in the process of renaming. We sincerely apologize & look forward to introducing a brand we can all be proud of.”