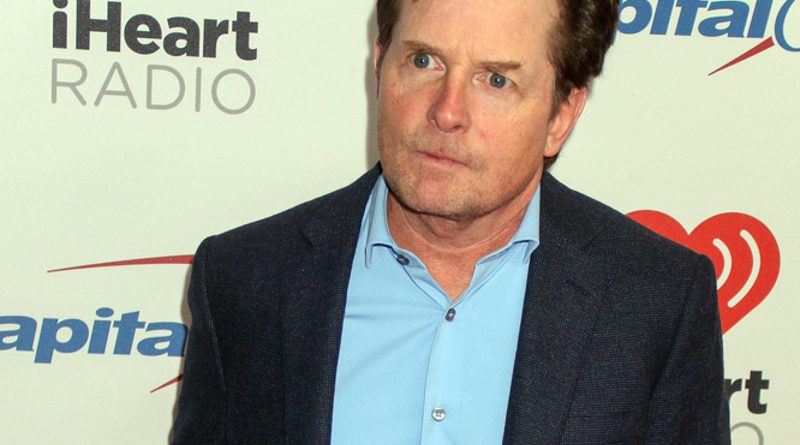 On Saturday (November 19th), Michael J. Fox was honored with the Jean Hersholt Humanitarian Award at the 13th Governors Awards in Los Angeles for his advocacy work with Parkinson’s Disease. The Back to the Future actor established the Michael J. Fox Foundation in 2000, which seeks to find a cure for Parkinson’s. He was diagnosed with the disease himself in 1991.

Woody Harrelson presented the award to Fox. “This guy was a master class in comedy,” he said. “He turned a chilling diagnosis into a courageous mission. Michael J. Fox never asked for the role of Parkinson’s advocate, but it is his best performance.”

During an emotional acceptance speech, Fox called Parkinson’s the “gift that keeps on taking.” The Family Ties actor shared that “the hardest part was grappling with the certainty of the diagnosis and the uncertainty of the situation.”

Fox also thanked his wife, Tracy Pollan, for her support over the years. “Tracy made it clear she was with me for the duration,” he said. Inviting his wife to the podium, he shared, “I cannot believe I have been standing here for this long, it’s a miracle.” He also asked her to carry the award for him.

“I cannot walk and carry this thing,” he commented. “But I ask Tracy to once again carry the weight.”