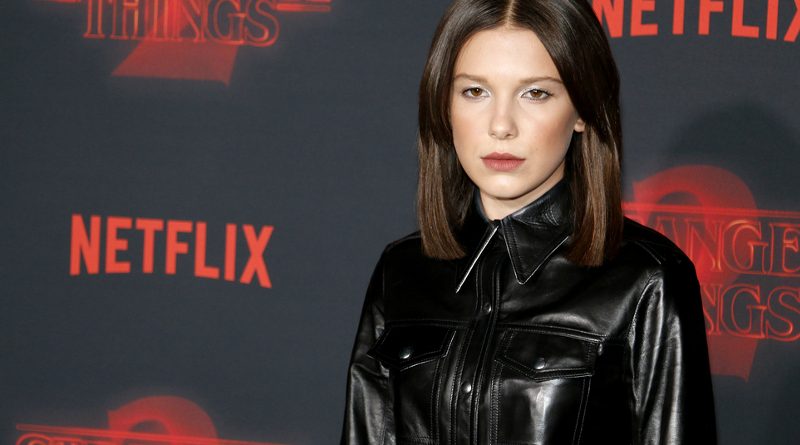 Millie Bobby Brown is finally opening up about comments that TikToker Hunter Ecimovic made about ‘grooming” the actress prior to their alleged relationship.

The Stranger Things star told Allure that she was in an “unhealthy situation” with Ecimovic and added, “Walking away and knowing that I’m worth everything and this person didn’t take anything from me, it felt very empowering. It felt like my life had finally turned a page and that I actually had ended a chapter that felt so f–king long.”

Last month, a shirtless Ecimovic appeared in a livestream bragging about sex acts performed on him by Brown when she was 16 and he was 20.  He also claimed that her parents were aware of the relationship because he lived with the star for eight months.

He later claimed he was drunk at the time of the live TikTok stream.