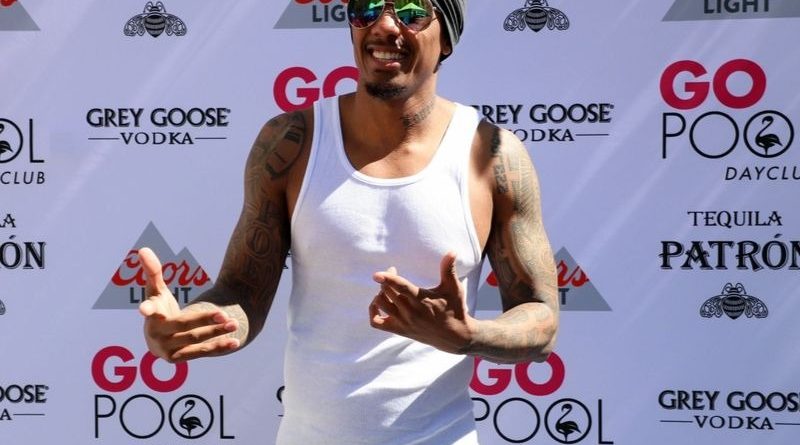 NICK CANNON PAYS ‘A LOT MORE’ THAN $3 MILLION IN CHILD SUPPORT EACH YEAR: Nick Cannon addressed The Sun’s report that he “nearly paid $3 million a year in child support,” with The Neighborhood Talk recently. “I definitely spend a lot more than that on my children annually,” he said. “I don’t plan to ever have to participate in the governmental system of child,” Cannon added. The Wild ‘n Out star is currently expecting his 12th child.

TAYLOR LAUTNER MARRIES TAYLOR DOME: According to Page Six, Twilight actor Taylor Lautner married Taylor Dome on Friday (November 11th) at a winery in Templeton, California. Approximately 100 of their closest friends and family members were in attendance. Dome shared photos of herself wearing a wedding veil to Instagram Wednesday (November 9th) in preparation for the event.

EMILY BLUNT SAYS STANLEY TUCCI IS ‘SHOCKED’ BY HIS SEX-SYMBOL STATUS: Emily Blunt appeared on The Late Show with Stephen Colbert recently and commented on her brother-in-law Stanley Tucci becoming a sex symbol now that he’s in his 60s. “I think he’s shocked,” she said, to which Colbert replied, “Really? He doesn’t act like he is. He acts like, ‘Finally they’ve noticed!’ ” Tucci became a heartthrob after his mixology and cooking videos went viral during the COVID-19 pandemic. “It’s amazing that it took a sort of irreverent video on Instagram that my sister told him to post and then he became a sex symbol. But I asked him, ‘Do you like it deep down? Do you like being a sex symbol?’ And he goes, ‘I mean, yeah,’ ” Blunt said.

JASON MOMOA’S DAUGHTER LOLA TEACHES HIM A DANCE ON ‘SLUMBERLAND’ SET: On Friday (November 11th) Jason Momoa shared photos and videos from the set of his new film Slumberland, including his daughter Lola Iolani Momoa teaching him steps to a choreographed dance. “I love this movie. SLUMBERLAND. nov18 @netflix,” he wrote. “My baby girl and @marlowbarkley teaching us a @dualipa dance love u @ryantarran @francishlawrence @mztsummerville the cast and crew. my beautiful team always. and love to toronto aloha j. ps the rest is my trying to hide from marlow so i had enough energy to make this crazy movie. getting old.”