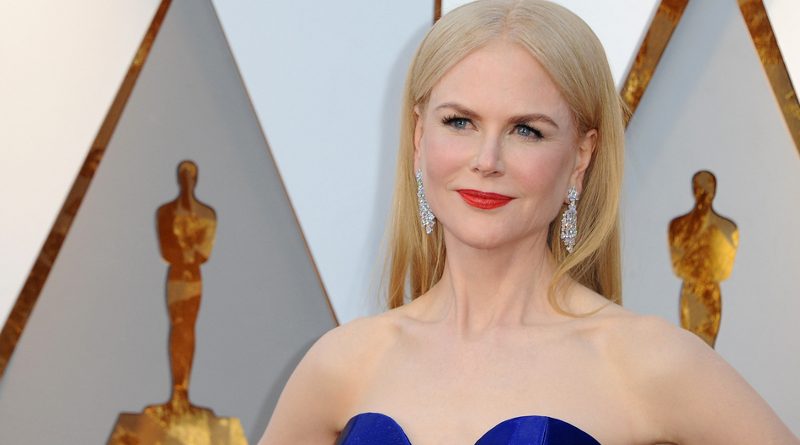 Nicole Kidman sat down with Moulin Rouge director Baz Luhrmann for Vogue Australia recently and shared the story behind the controversial Vanity Fair cover she did earlier this year. Kidman appeared in the issue wearing a short, pleated miniskirt and matching top by Miu Miu, along with gray knee socks and loafers.

“I showed up and they had another outfit for me and I was like, ‘No, no, I like this one! Am I allowed to wear that?’” Kidman told Luhrmann.

“And [the stylist] Katie Grand, who’s just fantastic, was on Zoom, and Katie was like “You’re willing to wear that?!’ And I said, ‘Wear it?! I’m begging you to wear it!’” she said.

After the cover was revealed, fans shared that they were “shocked” by Kidman’s look. One fan commented, “She’s an accomplished actress who’s nominated for an Oscar. Why is she dressed like a school girl [sic]? Not cool.”

Kidman added, “I mean, I did walk away when I shot Vanity Fair thinking, ‘What was I thinking?! That was ridiculous! What were you doing, Nicole?!’ And then I went, ‘Eh, oh well!’”