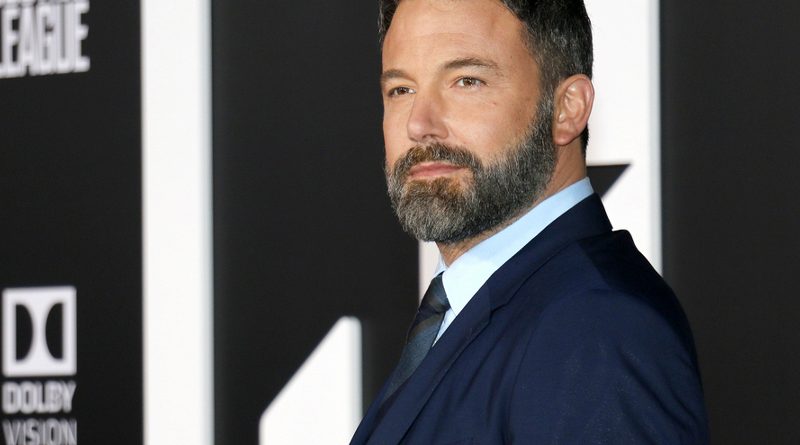 PAT CARROLL DIES AT 95: Deadline reports that comedian and actress Pat Carroll died on Saturday (July 30th) in her home on Cape Cod while recovering from pneumonia. She was 95 years old. Carroll appeared on shows such as The Jimmy Durante Show, The Danny Thomas Show, Laverne & Shirley, and ER. She also voiced Ursula in The Little Mermaid, a role she said was one of her favorites. Carroll is survived by her daughters, Kerry Karsian and Tara Karsian, and her granddaughter, Evan Karsian-McCormick.

BEN AFFLECK TO RETURN AS BATMAN FOR ‘AQUAMAN’ SEQUEL: On Friday (July 29th), Jason Momoa posted photos of himself with Ben Affleck to Instagram, sharing that the newlywed will be returning to his role as Batman for the Aquaman sequel. “REUNITED bruce and arthur. love u and miss u Ben WB studio tours just explored the backlot alright. busted on set all great things coming AQUAMAN 2 all my aloha j,” Momoa wrote.

SYLVESTER STALLONE CALLS ‘ROCKY’ PRODUCER IRWIN WINKLER A ‘BLOODSUCKER:’ Sylvester Stallone is continuing to air his grievances against Rocky producer Irwin Winkler, regarding an ongoing battle for rights to the franchise. On Sunday (July 31st), Stallone posted an image of Winkler as a vampire attacking his character in Rocky. “After IRWIN WINKLER And FAMILY SUCK ROCKY DRY ! Presumed to be the most hated , untalented , decrepited , Producer in Hollywood and his cowardly children have found their next meal… Drago , RETURN MY RIGHTS BLOODSUCKERS !,” Stallone wrote.

HBO MAX CANCELS ‘GORDITA CHRONICLES:’ Today reports that Gordita Chronicles has been cancelled after just one season. Executive producers Eva Longoria and Zoe Saldaña shared that they are “heartbroken” by the news. In a joint statement, Longoria and Saldaña said, “We are heartbroken by the larger programming changes at HBO Max that will not allow our special show that is ‘Gordita Chronicles,’ showrun by LatinX comedy powerhouse Brigitte Muñoz-Liebowitz, to have a second season at its original home. As producers and storytellers who are continually seeking out the authentic and original stories that highlight our community’s joy and talent, we are so proud to have worked on this piece of magic.”