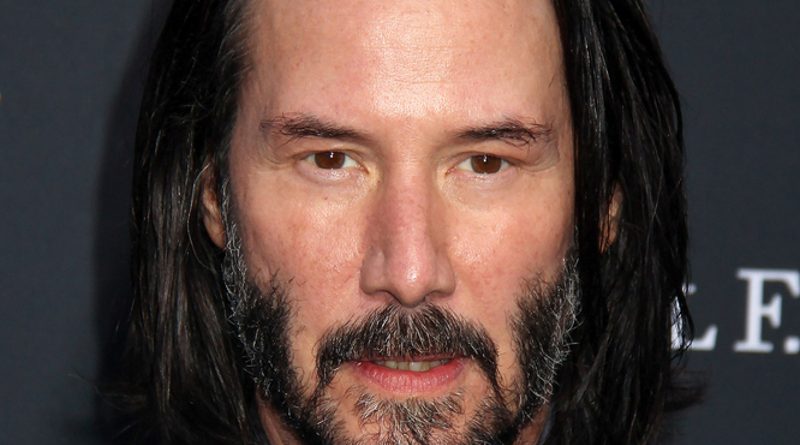 PAUL HAGGIS FOUND LIABLE FOR $7.5 MILLION IN RAPE LAWSUIT: According to The Hollywood Reporter, Crash screenwriter Paul Haggis was ordered by a jury to pay $7.5 million to Haleigh Breest, the woman who accused him of rape following a screening afterparty in 2013. During the trial, Breest said, “I thought I was getting a ride home. I agreed to have a drink. What happened never should have happened. And it had nothing to do with me, and everything to do with him and his actions.”

CHRIS ROCK WILL BE THE FIRST COMEDIAN TO DO A LIVE PERFORMANCE ON NETFLIX: Deadline reports that Netflix will be making use of its live streaming technology in 2023. The first person to test it out will be Chris Rock. Netflix’s VP of Stand-up and Comedy Formats Robbie Praw said, “This will be an unforgettable moment and we’re so honored that Chris is carrying this torch.”

WATCH THE TRAILER FOR ‘JOHN WICK: CHAPTER 4:’ The official trailer for John Wick: Chapter Four has arrived. According to Variety, Keanu Reeves’ Wick must face off against Bill Skarsgård’s Marquis de Gramont in order to win his freedom. The action-packed film is expected to reach theaters on March 24th, 2023.

MANDY MOORE TO STAR IN ‘TWIN FLAMES:’ According to TVLine, Mandy Moore is set to star in the Hulu series Twin Flames, based on the Wondery podcast by the same name. She will be reuniting with two This Is Us executive producers on the project: Elizabeth Berger and Isaac Aptaker. The show focuses on the true story of two women who, according to the outlet, “become heavily wrapped up in the online teachings of a couple who espouse the idea that everyone has a soulmate — or a ‘twin flame’ — and that absolutely nothing should get in the way of twin flames uniting.”