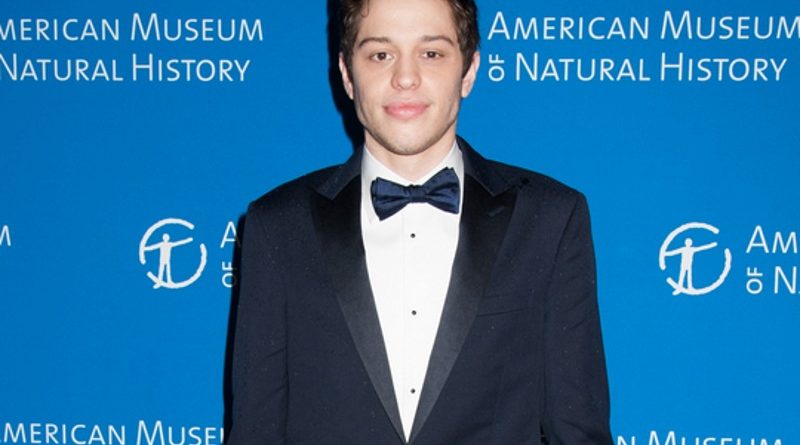 PETE DAVIDSON AND EMILY RATAJKOWSKI ARE REPORTEDLY DATING: Romance may be brewing between Pete Davidson and Emily Ratajkowski. A source told Us Weekly that the pair have been “talking for a couple months now,” and that they are “in the very early stages, but both really like each other.” The Saturday Night Live star and Gone Girl actress were also reportedly spotted holding hands in Brooklyn on Saturday night (November 12th).

GISELE BUNDCHEN SPOTTED IN COSTA RICA WITH JIU-JITSU INSTRUCTOR: According to Page Six, it looks like Gisele Bundchen could be moving on from her divorce from Tom Brady. The model was photographed in Provincia de Puntarenas with her jiu-jitsu instructor Joaquim Valente Saturday (November 12th). However, a source told the outlet that the dating rumors are “completely false.” The source said, “Joaquim and his two brothers have instructed Gisele and the children in martial arts for the past year and a half.” Their relationship is “strictly platonic and professional,” the source added.

MARGOT ROBBIE WAS ‘NOT CRYING’ OVER CARA DELEVIGNE IN PAPARAZZI PHOTOS: In a cover story for Vanity Fair, Suicide Squad actress Margot Robbie addressed the paparazzi photos that were released in September, in which she appeared to be crying after reportedly leaving Cara Delevigne’s house. “I had something in my eye,” she told the outlet. “I’m trying to grab my face mask, trying to hold a coffee cup and I couldn’t get a hair outta my eye.” The Barbie actress added that she was actually “not at Cara’s house” when the photos were taken, but rather she was “outside an Airbnb that she was renting for five days.” After seeing the photos, Robbie’s mother, Sarie Kessler, called to see if she and Delevigne were all right. “Yes and yes,” the Bombshell star said.

COLE HAUSER SAYS KEVIN COSTNER TAUGHT HIM TO BE A ‘GENTLEMAN’ ON THE SET OF ‘YELLOWSTONE:’ Cole Hauser is grateful for what he’s learned from his onscreen father-in-law Kevin Costner. “What surprised me about Costner is just what kind of human being he is,” the Yellowstone actor told Fox News Digital. “Before an actor or as a creative soul is just him as a person. He’s from the kind of area in California that I’m from. He’s from Ventura. I’m from Santa Barbara. And getting to know him over the last five years, I mean I’ve learned a lot about just being a gentleman on set and just a class act … He’s got a a family. I have three kids, a wonderful wife. And he’s just someone to look up to in my opinion. And then creatively, his storytelling, his want and desire to continue to push the envelope as a … creator … it’s inspiring.”