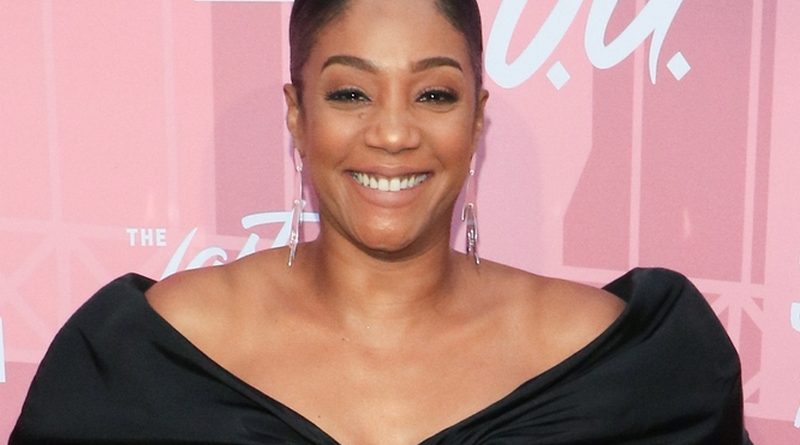 The plaintiff in the child sex abuse lawsuit against Tiffany Haddish and Aries Spears has dismissed her case, less than a month after it was filed. The Jane Doe also released a statement on Tuesday (September 20th).

“My family and I have known Tiffany Haddish for many years – and we now know that she would never harm me or my brother or help anyone else do anything that could harm us,” she said. “We wish Tiffany the best and are glad that we can all put this behind us.” No comment was made about Aries Spears.

The lawsuit accused Haddish and Spears of sexual battery, sexual harassment, and sexual abuse of a minor regarding a 2014 video sketch they filmed titled “Through a Pedophile’s Eyes.” Haddish commented on the video earlier this month via social media. “Clearly, while this sketch was intended to be comedic, it wasn’t funny at all – and I deeply regret having agreed to act in it,” she wrote.

The dismissal was filed with prejudice, meaning it can’t be filed again in the future.