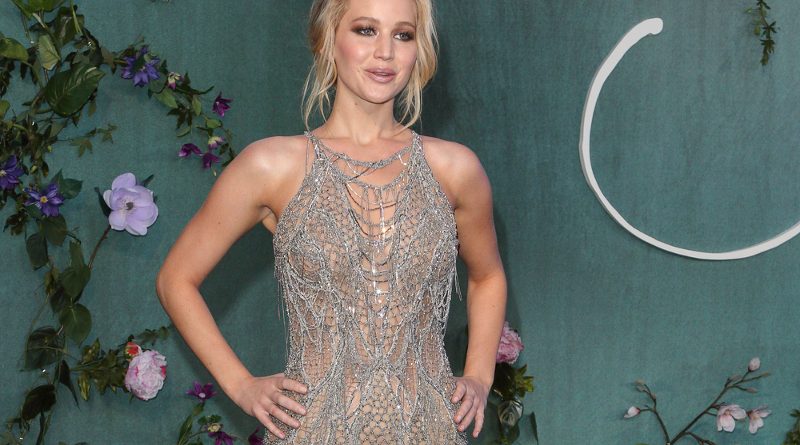 JENNIFER LAWRENCE REVEALS WHY SHE TOOK A BREAK FROM SHOWBIZ: According to People, Jennifer Lawrence cites people-pleasing behaviors as a reason for taking a break from the public eye. “I just think everybody had gotten sick of me. I’d gotten sick of me. It had just gotten to a point where I couldn’t do anything right,” the 31-year-old actress said in a Vanity Fair interview that will appear in their December 2021 issue.

TIGER KING STAR JEFF JOHNSON DEAD IN APPARENT SUICIDE: Jeff Johnson of Netflix’s Tiger King died of an apparent suicide on September 8th. E! News has obtained a report stating Johnson shot himself after an argument with his wife and later passed away at a hospital.

KHLOÉ KARDASHIAN CRITICIZED FOR ASTROWORLD SILENCE: Khloé Kardashian has been criticized for being vocal regarding the Kyle Rittenhouse trial but keeping silent on the Astroworld incident. Page Six reports that she’s been accused of being “tone-deaf” following the catastrophic Astroworld festival, where 10 people died.