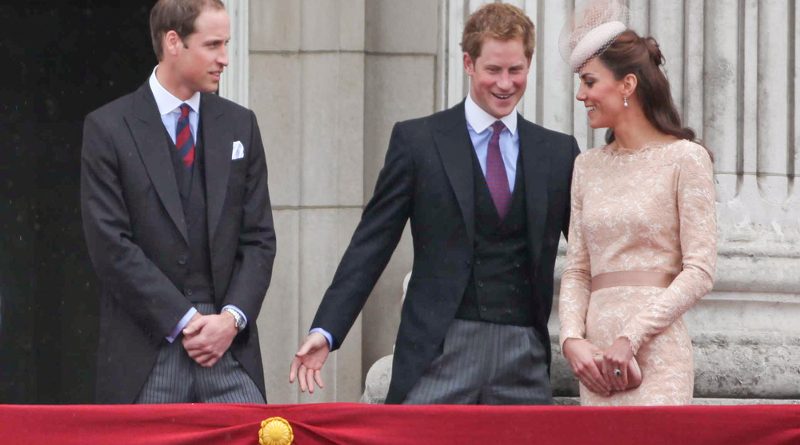 Prince Andrew’s legal team is arguing that a civil suit alleging that he sexually abused Virginia Roberts Giuffre when she was 17 is baseless, and that court papers in the case were not served properly. L.A. attorney Andrew Brettler appeared virtually during a teleconference Monday, informing the court that they would challenge the suit.

Brettler cited a settlement that Andrew’s lawyers said Giuffre entered, which precluded her from pursuing litigation against anyone connected to the late convicted pedophile Jeffrey Epstein.

Giuffre has said that Andrew had sex with her when she was a minor; she filed suit in August. Andrew denies the claims.

Federal Judge Lewis Kaplan has scheduled an in-person hearing in New York, and has told the parties to file various motions ahead of time.

Meanwhile, Andrew is reportedly eager to remarry his ex-wife Sarah Ferguson. The pair have rekindled their romance and are reportedly living together.