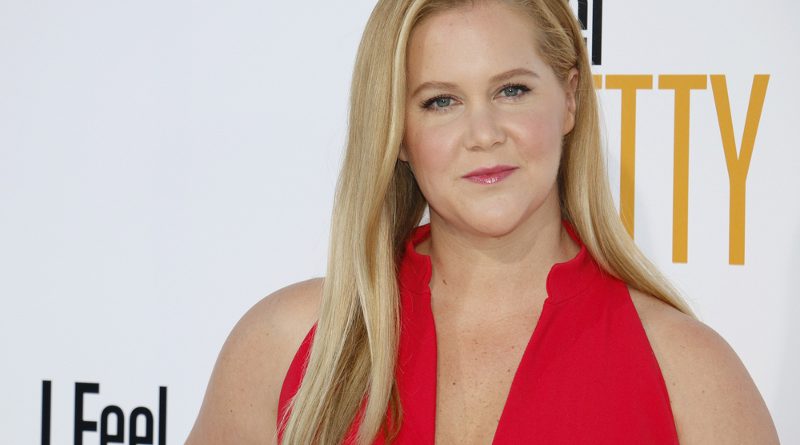 Apparently, there’s a national tampon shortage—and Procter & Gamble is blaming comedian Amy Schumer. The 2022 Oscars host appeared in commercials for Tampax in 2020, and a spokesperson for the company told Time Magazine recently that “retail sales growth has exploded,” ever since.

Tampax boxes are flying off the shelves and demand has gone up by 7.7%. The spokesperson also said, “Amazon sellers [are] taking advantage of the shortage.”

Many are skeptical that this is due to Schumer appearing in the advertisements, especially since Playtex tampons are also in short supply.