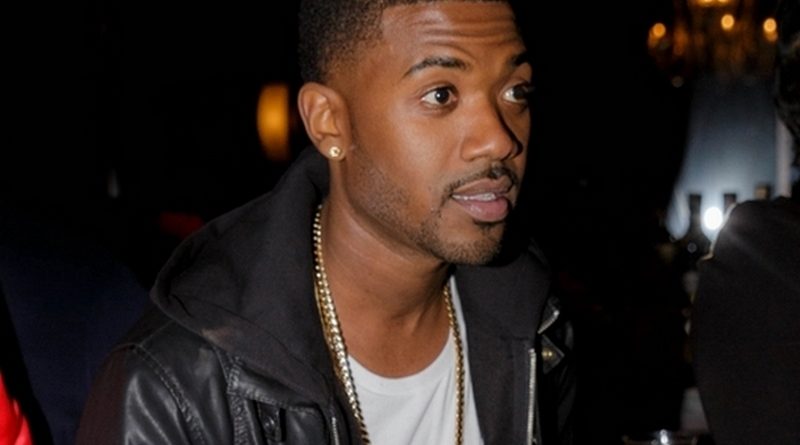 Ray J went on Instagram Live to call out Kris Jenner and Kim Kardashian after Kris took a lie detector test on The Late, Late Show with James Corden last week. The polygrapher claimed that Kris was telling the truth when she denied orchestrating the sex tape deal between Kim, Ray J and Vivid Entertainment.

Ray J responded on IG, saying, “YOU f*cked with THE WRONG BLACK MAN krisjenner @kimkardashian — I DONT GIVE A F*CK HOW OLD THIS SH*T IS!! WHAT YOU TRYING TO DO TO ME IS ALMOST INHUMANE AND FOUL AT THE HIGHEST LEVEL— F*CK THIS BEING JUST RACIST — THIS IS WRONG TO DO TO ANYBODY— YOU THINK YOU. CAN JUST F*CK PEOPLE OVER AND GET AWAY WITH IT FOREVER!!!

He continued, “YOU NEVER SUED STEVE HIRSH FOR 5M BECAUSE WE ALL MADE THAT UP TOGETHER — IT WAS YOUR MOMS IDEA — YOU WANNA TAKE A FAKE LIE DETECTOR TEST WITH JOHN.GROJAN — ALL YOU GOTTA DO IS GOGGLE HIM AND LOOK AT WHAT COMES. UP! — CLOWN SH*T!! . . .”

He later went live on IG and claimed that Kris orchestrated the sex tape deal for he and Kim and that there is a second sex tape that was filmed in Santa Barbara. Ray J claimed that Kris actually watched the tapes and chose the one to distribute in which Kim looked the best. Ray J also shared the actual contracts with Vivid Entertainment with Kim’s signature on them.

Ray J is threatening to sue Kim for her comment on her Hulu show where she said that Ray J may have stuck a d*ldo up her behind while she was sleeping.