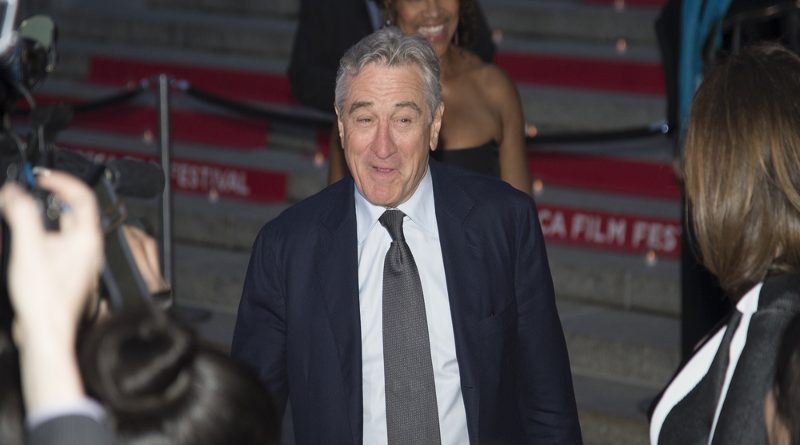 ROBERT DE NIRO ADMITS HE MIGHT BE A SWITFTIE: According to Vanity Fair, Robert De Niro recently told Variety that he’s a little bit of a Taylor Swift fan. “I have all of her albums,” he joked. “I’m not not a fan. I probably hear her music and like it on the radio. My young daughter puts a station on, and it drives me crazy when they chat. When they have music, it’s OK,” the Goodfellas actor said.

CAMILLE VAZQUEZ CALLS JOHNNY DEPP ROMANCE RUMORS ‘SEXIST:’ According to Page Six, Johnny Depp’s lawyer, Camille Vazquez, feels the rumors floating around that she and the Pirates of the Caribbean actor are romantically involved are “sexist.” Vazquez said recently, “I care very deeply about my clients, and we have obviously become close. But when I say we, I mean the entire team, and of course that includes Johnny … It’s also an unethical charge being made. It’s sexist. It’s unfortunate and it’s disappointing, but at the same time it kind of comes with the territory. I can’t say I was all that surprised.”

FORMER ‘BACHELOR’ MATT JAMES SAYS THE SHOW ‘MISSED THE MARK:’ According to People, former Bachelor Matt James feels the editing of the show could have been a lot better. “It looked like I lacked substance, I lacked depth,” he said. As the first Black Bachelor, he added, “I’m disappointed, not only for myself … Middle America could have benefited so much. So many lives could have been enriched, not only by my conversations with Rachael but with the other women who were on this journey.”