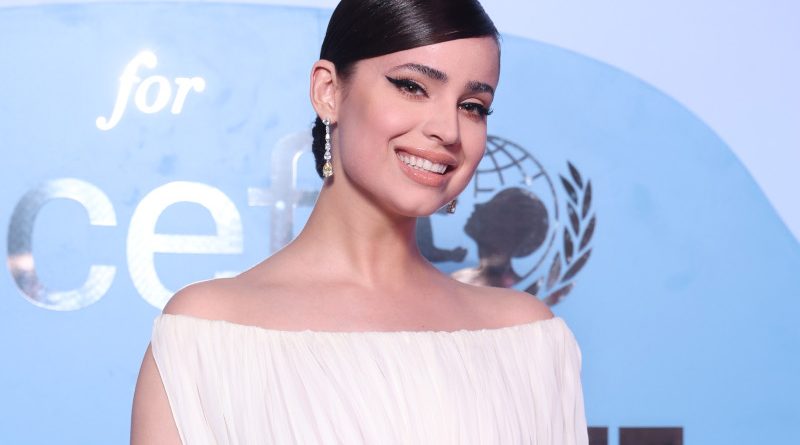 During its second week of streaming on Netflix, Purple Hearts has been watched more than 100 million hours. Despite the film’s popularity, it’s facing backlash for featuring misogynistic and racist characters. In one scene, a Marine makes a toast and says, “This one is to life, love and hunting down some goddamn Arabs, baby!”

Director Elizabeth Allen Rosenbaum responded to the criticism. “I hope that people understand that in order for characters to grow, they need to be flawed in the beginning. So we very much intentionally created two characters that had been bred to hate each other,” she said.

Star and executive producer of the movie Sofia Carson commented, “Why I fell in love with the movie is that it’s a love story but it’s so much more than that. It’s two hearts, one red, one blue, two worlds apart, who are really raised to hate each other. Through the power of love, they learn to lead with empathy and compassion and love each other and turn into this beautiful shade of purple. We wanted to represent both sides as accurately as possible.”

Carson added, “What I think I’ve learned to do as an artist is separate myself from all of that and just listen to what the world is feeling and reacting to with the film.”